The Coronavirus pandemic has left the entertainment industry in jeopardy about when films can release in theatres. However, that has not deterred the filmmakers looking ahead and announcing projects. Yash Raj Films completes 50 years this year and as part of its golden jubilee celebrations, it is expected to make some very big announcements featuring some of the biggest names of the industry. As per reports, one of the films that are in the pipeline will introduce Ananya Panday’s cousin Ahan Panday in his debut film.

As per reports, the Aditya Chopra-owned production house is looking forward to launch Ahan in Bollywood. Ahaan is the nephew of Chunky Panday. A source informed, “The launch was long due. Ahaan is a very good looking and talented person who already has a huge fan following on social media. Aditya Chopra has finally found an apt project for him. This film will be a part of YRF’s 50th celebrations.” 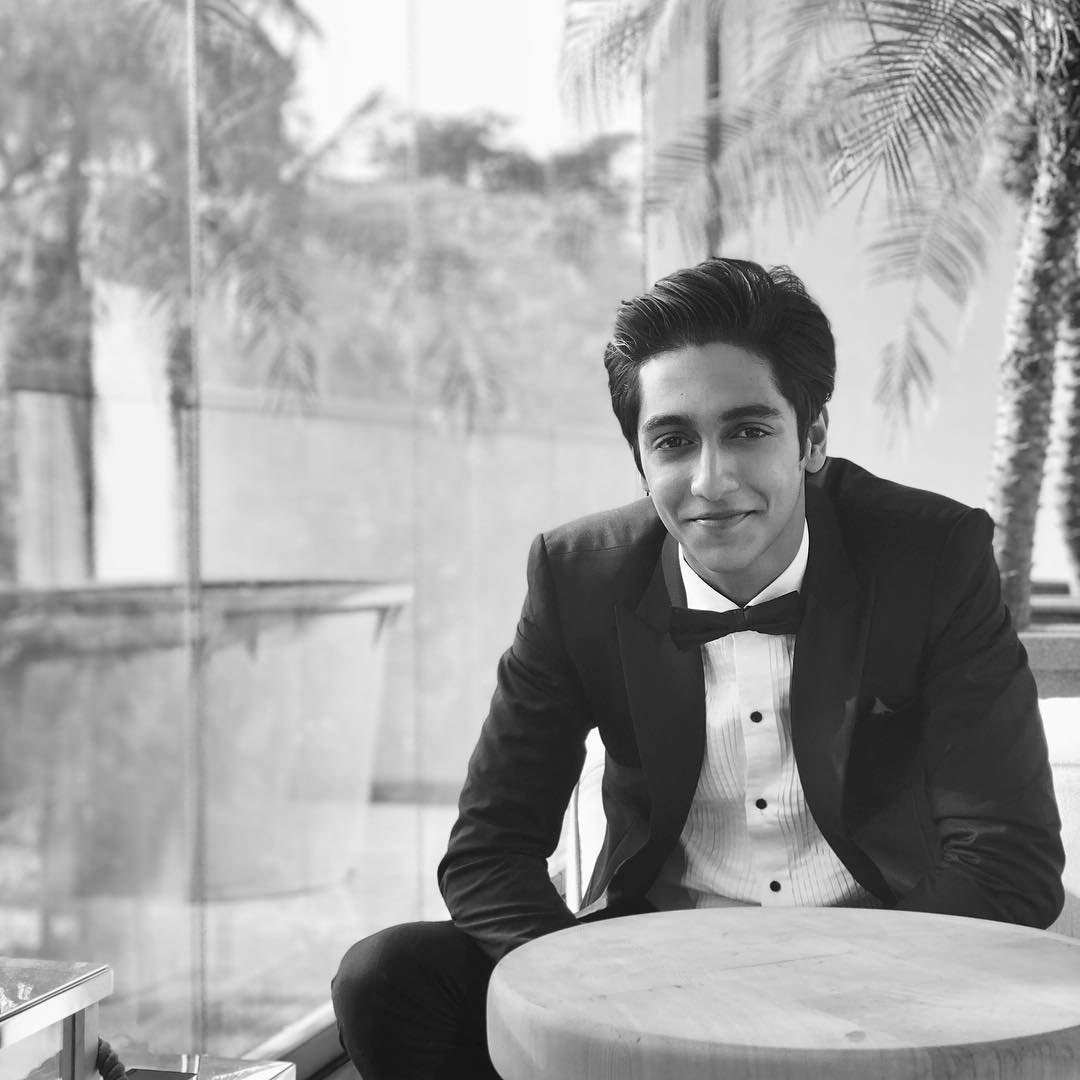 Ahaan is the son of celebrity fitness trainer Deanne Panday and her entrepreneur-husband Chikki Panday. He is a close friend of Shah Rukh Khan’s and Gauri Khan’s children Aryan Khan and Suhana Khan. In one of his interviews, two years back, Chunky had spoken about Ahaan ansa said, “My nephew Ahaan is just like my son. He is very famous right now on Instagram and on Twitter. Wherever I go, young girls ask me about him. He is a very hard working boy and he will also have an announcement soon. He is not debuting with Dharma Productions, but somewhere else. It could be Yash Raj Films. I can’t really talk about it, but very good news will be announced soon.”