Konkana Sen Sharma and Ranvir Shorey, earlier this year, filed for a divorce. The couple, who was living separately for the last five years, has been legally separated yesterday. Reportedly, Konkana and Ranvir were to get divorced a month or two ago but the date got pushed ahead due to an undisclosed reason. As per a leading daily's report, the decision was scheduled to arrive on August 3 but the paperwork got delayed due to some technical reasons. Konkona and Ranvir were issued a new date that was August 13. Talking about the same, a source close to the couple told a leading daily that it was a peaceful divorce without animosity between the two.

"They came and left separately but nevertheless, this is one of the most peaceful divorces that one has seen in a long time. There is absolutely no animosity between the two. Sad of course that they couldn't reconcile as a couple but who can control destiny?" the source told. 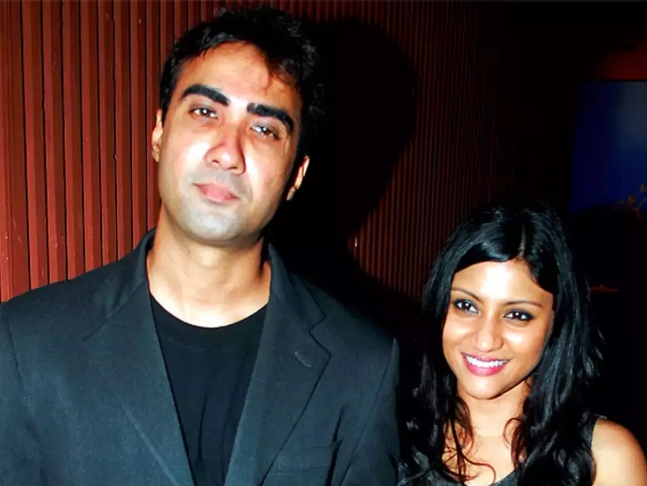 Recommended Read: What! Konkana Sen Sharma and Ranvir Shorey file for divorce? Estranged couple to reportedly receive decree in the next six months

The source further added that Konkana and Ranvir did try to reconcile and underwent counseling too. Unfortunately, it didn't sort out. "It's not that Ranvir and Konkona didn't try to remain together, both even underwent detailed counselling- but it just didn't sort out," the source added.

According to an entertainment portal's report a few months ago, Konkana and Ranvir, despite separating from each other as man and wife, will continue to parent their son eight-year-old son Haroon Shorey together by sharing his custody.