On Wednesday, reputed global magazine Forbes released the list of '10 Highest Paid Male Actors' in the world this year. The list that commemorates the highest-earning male personalities had Akshay Kumar as the only Indian in it. With an estimated earning of $48.5 million, Akshay ranks at number six on the list. He held the fourth spot in the 2019 list. The other names in the list included Dwayne Johnson, Mark Wahlberg, Ryan Reynolds, Adam Sandler, Ben Affleck, Vin Diesel, Jackie Chan, Will Smith and Lin-Manuel Miranda. Dwayne tops the list for the second consecutive time.

According to the magazine, Akshay, who is working on his first television series The End for a streaming platform, earned most of his money from his endorsement deals. The magazine stated that the actor is getting $10 million for his role in the upcoming television series. The list reflects earnings between June 1, 2019, and June 1, 2020. 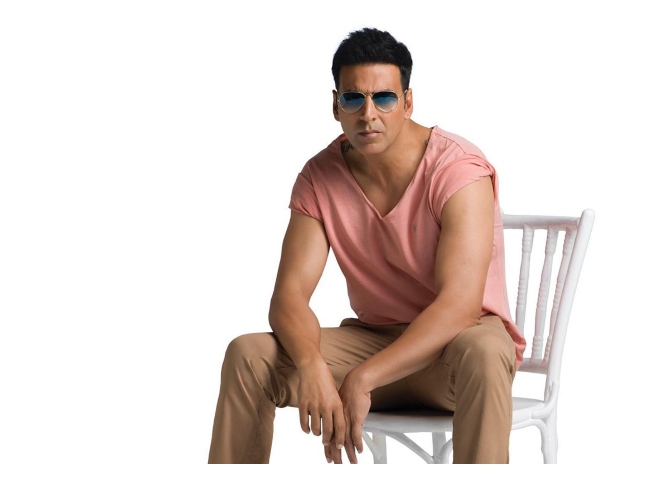 Recommended Read: Forbes 2020: Kylie Jenner emerges as the 'highest paid celebrity', Akshay Kumar the only Bollywood actor to secure to a slot in top 100