Ananya Panday and Ishaan Khatter had only two days of shoot remaining of their first film together Khaali Peeli when a nationwide lockdown was announced back in March. Almost five months later now, the team of Ali Abbas Zafar production has been informed that the pending patchwork shoot will be conducted in the city by the month-end.

A source from the production team revealed, "We have a few sequences remaining to be shot with Ishaan and Ananya. Director Maqbool Khan intends to film the portions around August 20 and is in the process of zeroing in on an indoor studio for the two-day shoot. The post-production work on the action thriller has been going on in full swing in the past few months."

The source added that producer Ali is keen that the shoot be wrapped up at the earliest so that he can pursue a digital premiere of the film. "Khaali Peeli is a typical masala entertainer. Ali sir has initiated talks with streaming platforms for its direct-to-web release." 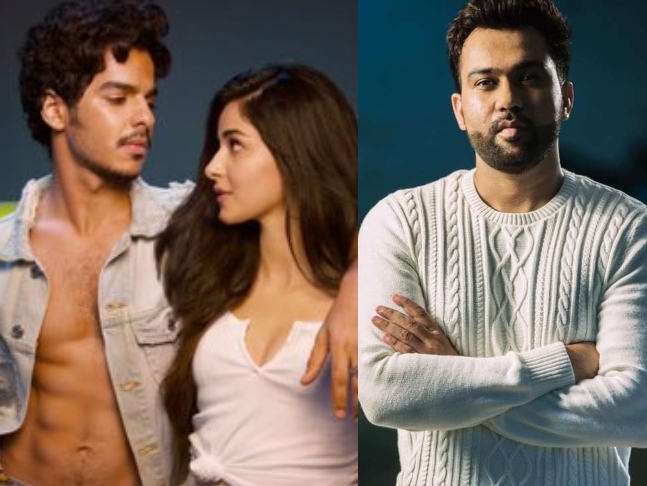 Recommended Read: 'After completing the film, we will wait and watch,' says Ali Abbas Zafar on the OTT release of Ananya Panday's-Ishaan Khatter's 'Khaali Peeli'

Confirming the development, Ali said, "We will be shooting in adherence with the safety guidelines. The film is otherwise edited and ready."

Khaali Peeli is directed by Maqbool Khan and produced by Ali with Zee Studios and Himanshu Mehra. The film features Jaideep Ahlawat as the baddie.