Advertisement
HomeBOLLYWOODENTERTAINMENT NEWSHrithik Roshan to do a comedy film and an action-thriller before starting 'Krrish 4' in the last quarter of 2021?

Hrithik Roshan to do a comedy film and an action-thriller before starting 'Krrish 4' in the last quarter of 2021?

After three successful films in the Krrish franchise, Hrithik Roshan is all set to take it forward with the fourth edition. While work on the film directed by his father Rakesh Roshan is underway, the actor is reportedly looking out for a script with comic undertones. As per a leading daily's report, Hrithik has been reading a lot of scripts after Yash Raj Films' War in 2019. A source close to the actor told that he is currently inclined towards a film belonging to the comic genre as he hasn't explored it in the past. The source said that the 46-year-old doesn't want to do back to back action films and desires to balance out his slate.

"Hrithik has been reading a lot of scripts and is currently inclined towards one with comic undertones as this is a genre he hasn’t explored before. He doesn’t want to do back-to-back action films and is looking to balance out his slate with a quickie between War and Krrish 4," the source told. 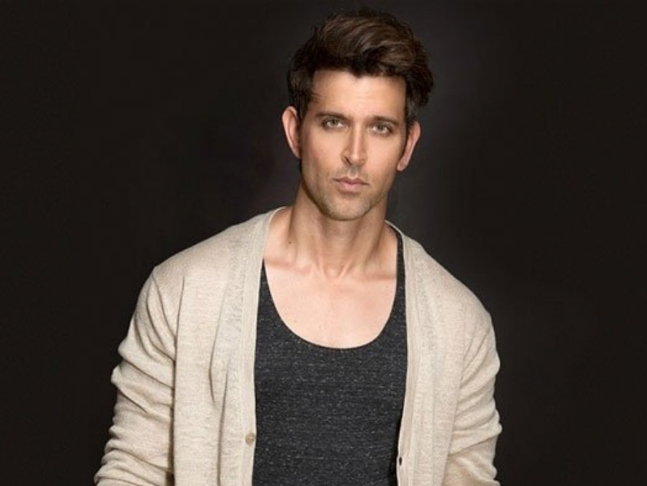 Recommended Read: Hrithik Roshan to make his digital debut in the remake of ‘The Night Manager’, will step in Tom Hiddleston’s shoes?

In addition to the comic film, the source said Hrithik is also in talks for an action-thriller before starting work on Krrish 4 in the latter half of 2021. "He would like to complete both before moving to Krrish in the last quarter of 2021. He will finalise his commitments before the year ends," the source added.

The source spoke about War sequel and said it will happen only after director Siddharth Anand wraps his upcoming film with Shah Rukh Khan. "The idea is to take it forward as a franchise, and there is still time before Siddharth starts working on it. It is definitely on the cards," the source said. 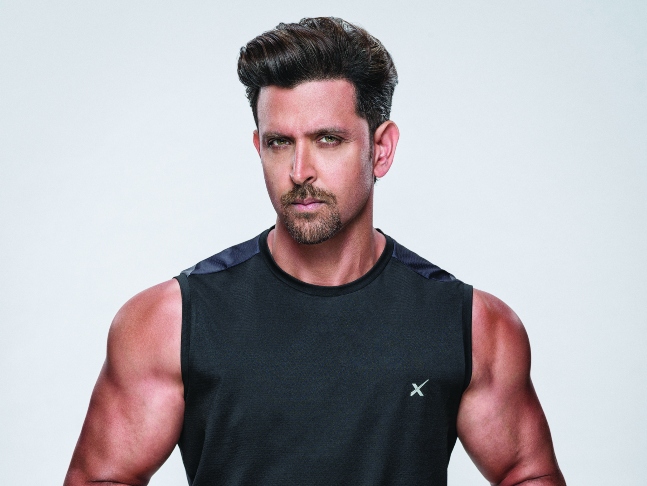