Dropping his gangster avatar, Nawazuddin Siddqui plays the role of a small-town cop Jatil Yadav in casting director Honey Trehan's directorial debut Raat Akeli Hai. Nawaz's cop character thinks he is not able to get married because of his dark skin colour and so he secretly applies fairness creams in the film. Talking about the character, Nawaz told an entertainment website that he grew up applying fairness creams himself.

He said, “I too grew up applying these fairness creams, expecting miraculous results. In fact, I remember that once, I didn’t even realise that the cream I was using wasn’t Fair and Lovely, but some fake called Fare and Lovely. I spent a lot of time trying to make my skin fairer.” 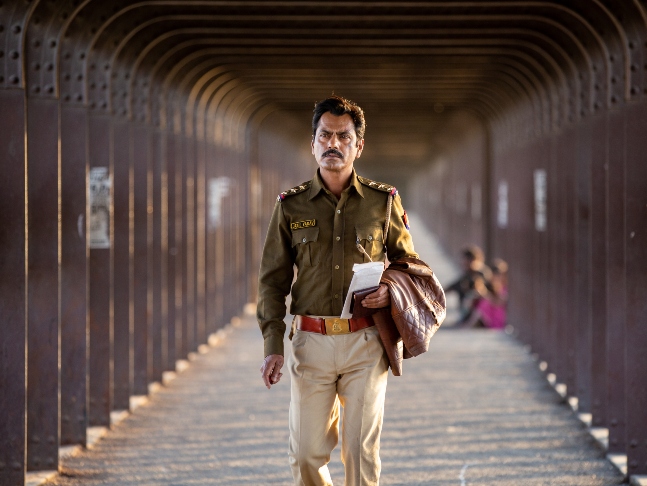 Talking about Bollywood, the actor said, “In mainstream Bollywood cinema, is there any really black-looking actor, male or female? I had an inferiority complex at first. But I guess the good thing is, I realised that since I couldn’t do anything about my face, I would be better served focussing on my craft. I knew I was nothing when it came to my personality or my looks. It took sometime to come out of that trauma, but I’m glad I made that decision.”

Talking about normalisation and behaviour with friends, Nawaz said, “It’s an important support system,” he said. “Actors, like anybody else, need people they can talk to, people who would actually listen to them discuss problems. I think listening is an underappreciated aspect of our lives. People need to start doing it more. We should all learn to listen.”