Bollywood actress Minissha Lamba, who tied the knot with restaurateur Ryan Tham in 2015, has ended her marriage. The couple is now divorced and the actress confirmed the news in a statement to a leading daily. In October 2018, rumour had it that Minissha and Ryan weren't getting along well and had decided to stay separately. However, Minissha chose not to talk about it back then.

Addressing the separation, Minissha told the daily, "Ryan and I have parted ways amicably. The legal separation has been done." Speaking of Minissha and Ryan, they met each other at the latter's night club Trilogy in Juhu in 2013. After dating each other for two years, the couple got married in an intimate ceremony. For the unversed, Ryan is the cousin of Pooja Bedi. 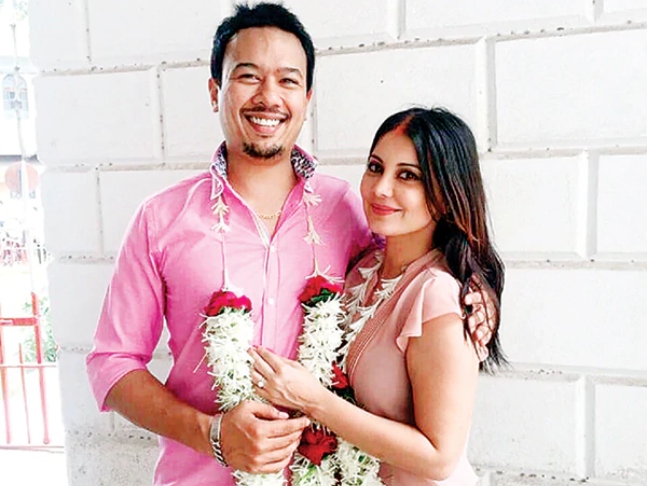 Minissha made her Bollywood debut with Shoojit Sircar's Yahaan in 2005. She went on to feature in films like Corporate (2006), Rocky: The Rebel (2006), Anthony Kaun Hai (2006), Honeymoon Travels (2007), Dus Kahaniyaan (2007) and others. However, she garnered attention after featuring with Ranbir Kapoor in Bachna Ae Haseeno (2008). Soon, she acted opposite Imran Khan in Kidnap but it failed to work at the box-office. Her other films include Shaurya and Shyam Benegal's National Award-winning film Well Done Abba. Her TV series Internet Wala Love aired on Colors in 2018.