Madhur Bhandarkar's 25-year-long jounrey in Bollywood has been full of ups and downs. The filmmaker, who made his directorial debut in 1999, recently spoke about his experience and admitted that groupism is very much a reality in the Hindi film industry.

“A lot of people ask me today ‘How did you stay away from camps, or any form of lobbying?’. My first film, Trishakti flopped, and I got a ringside view of people, how they desert you, and don’t want to talk to you. They feel ‘Film flopped, yeh manhoos hai’. It could be anyone — an actor or director — the tone and texture of their personality changes. This industry is very cruel,” said the 51-year-old.

Belonging to a middle class family, Madhur had to make his way up through the hard way. And he admitted things became even more difficult after his debut directorial didn’t work. “The minute Trishakti bombed, people who used to take my calls — they were not even big people — they simply disappeared. They were suddenly nowhere. It was difficult for me to again get a foothold. People advise you ‘Your career is over’. My professional obituary was written that day,” recounted the director, who went on to direct critically-acclaimed films such as Page 3, Fashion and Heroine. 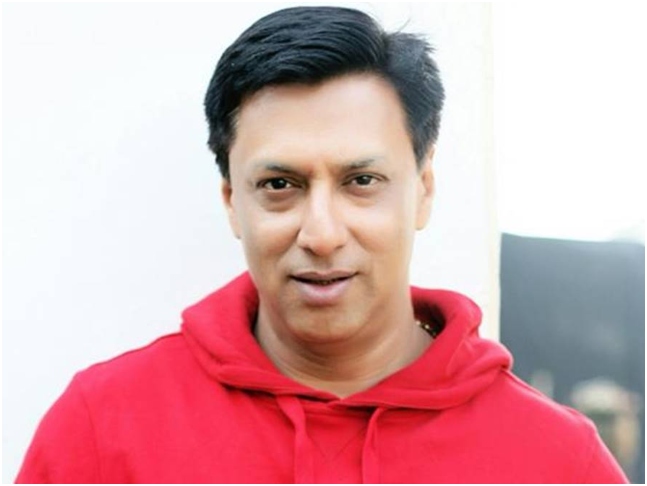 He further added, “I was told to go back and work with Ram Gopal Varma (who I worked with in Rangeela), my parents told me, ‘Why didn’t you stay in Dubai when you had gone there?’. The blows came from all sectors. It was shocking for me, what to do at that point when I thought my career was completely over.”

Talking about outsiders, Madhur said, “Insiders get more chances, that is the edge people get when you belong to a lineage or the film fraternity. You get respect. If not success, at least access is there, because of a father, brother, mom or uncle who’s successful,” he opines.

It was after two years since his debut that he got his breakthrough with his second film, Chandni Bar. But the gap in between, he revealed was quite “humiliating” to deal with. “I remember going to parties, and nobody used to talk to me.I used to tag along with somebody, some small-time secretary, saying ‘Mujhe bhi le chalo’, because I had to approach people. People didn’t pick calls, so at least you could talk there. Nobody sent me an invitations. But I’m a fighter... you push me back, I’ll bounce again,” the director concluded.