Advertisement
HomeBOLLYWOODENTERTAINMENT NEWS'Come only if you have nerves of steel, star kids will always have easy access,' says Sonu Sood to aspiring actors

'Come only if you have nerves of steel, star kids will always have easy access,' says Sonu Sood to aspiring actors

Amid the insider-outsider debate going on, Bollywood actor Sonu Sood spoke about the struggles of making it big in the film industry. The actor, who himself stepped into Bollywood and made a mark for himself with sheer hard work, told during an interview with a publication that he feels proud when a newcomer ventures into films and gives hope.

"When an outsider comes to the city and makes it big, it makes us very proud and gives every newcomer hope. People who come to the city and this industry from other parts of the country always fear that this place is not safe. Parents also have that sense. So what happened was not right because now those parents will be scared to send their kids here," Sonu told. 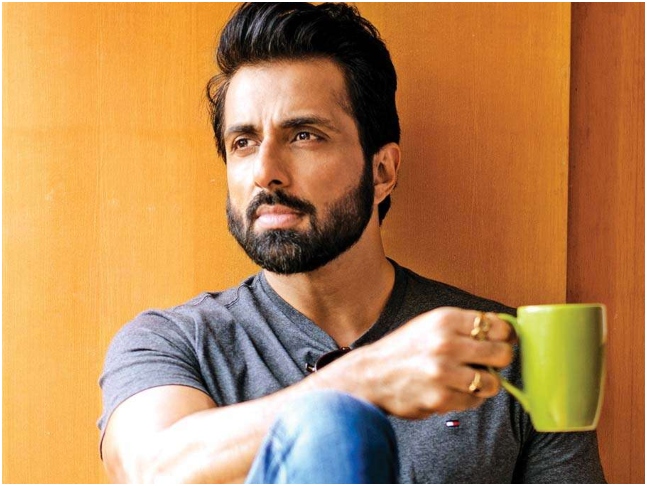 Talking about the pressures in Bollywood, Sonu said the journey ahead will be tough and one needs to have nerves of steel to survive. "The pressures are real. There are thousands of people who come to the city looking for work every day, but there are very few who get that big break. An outsider will always remain an outsider. When I came to the city, I already had a degree in mechanical engineering, I thought people's approach towards me would be different. But it wasn't. I never got an entry into office. I realise in those first 6-8 months that is the journey is going to be tough. So the only thing I can tell outsiders coming into this industry is that come only if you have nerves of steel and don't expect miracles to happen. Just because you look a certain way or have a good physique doesn't mean somebody from a production house will spot you and cast you in their next film," he added.

Stating that star kids have easy access, Sonu said once outsiders make it big on their own merit, they will set an example and inspire others. "A star kid, in that aspect, will obviously have easy access. The father will just pick up the phone and speak to the director or the producer of the film and they will get a break. Tomorrow if my kids want to be in this industry, perhaps it will be easy for them. When you are not actually from the industry, and you have made it big on your own, that's when you set an example and inspire many others," the actor said. 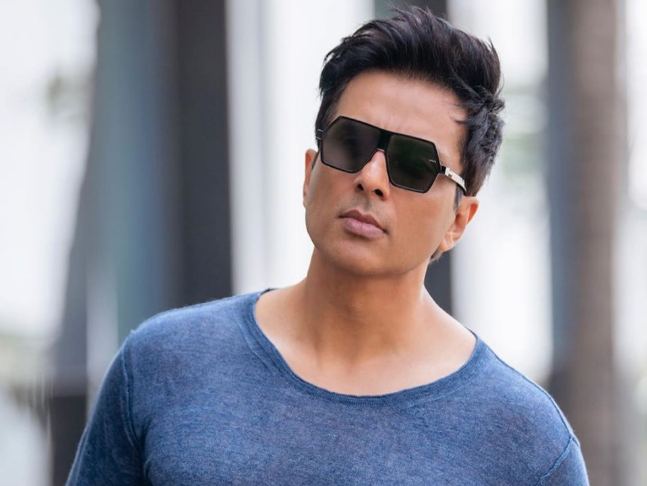 "My mom and dad used to always say whenever the poster of one of my films released, that why haven't they put your picture or why is it smaller than the main actor's? And I would tell them that these are the big actors who have achieved a lot, and assured them that one day I would get there. When I started helping these migrant workers and there were the articles being written about me, I felt very proud and thought maybe my mom and dad are doing some magic from heaven to make this happen," Sonu concluded.