Zoya Akhtar is one of the finest film directors and is well known for bringing some of the best concepts to life which not just make it big at the box office but also, make a special place in our hearts. One of the best examples of this is the story of friendship titled Zindagi Na Milegi Dobara. The film completed nine years today that is July 15, 2020. Getting nostalgic, Zoya shared a BTS from the film with Hrithik Roshan, Farhan Akhtar, Abhay Deol and herself looking at a monitor. 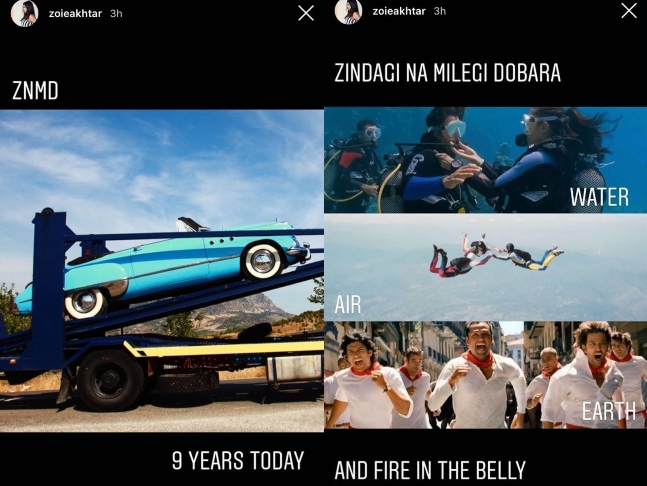 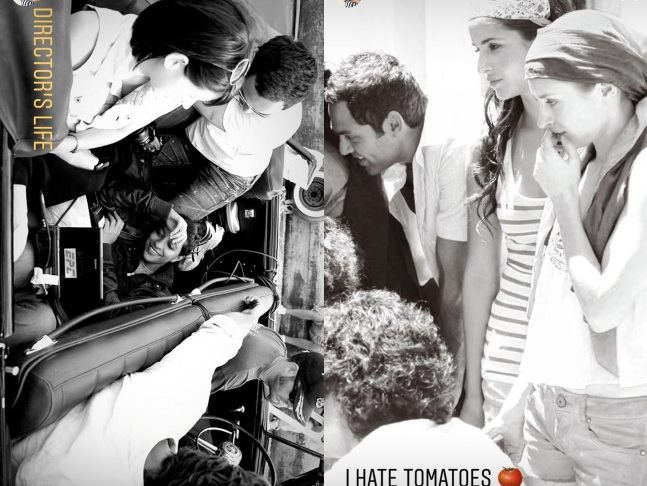 This story of friendship brings the philosophy of living to the fullest and so much more— has won over hearts. The film is the story of three friends who go on a bachelor trip and how their lives change post it. The photo Zoya shared featured Hrithik, Farhan, Abhay and her peeking onto the monitor after a shot and celebrating the moment after the great shot!