In December last year, Ajay Devgn, Rakul Preet Singh and Sidharth Malhotra gave a major surprise to their fans by announcing their upcoming film with Indra Kumar. Reportedly titled Thank God, the film is highly anticipated. Now, as Bollywood is gearing up to start shooting after more than three months of lockdown, reports suggest that makers of Thank God will take the film on floors in September. According to a leading daily's report, the film's first schedule will be in a Mumbai-based studio. A source close to the development told the daily that the project was to go on floors on April 10 this year but got pushed forward due to the lockdown. After international travel restrictions are lifted, the team will head to the United Kingdom for a major shoot schedule, the source said.

"Come September, the first schedule will be conducted at a set in Mumbai, in adherence to the safety guidelines. A chunk of the movie has to be shot in the United Kingdom; the makers will chalk out the foreign leg once the international travel restrictions are lifted. The project was to originally go on floors on April 10, but was impacted by the lockdown," the source told. 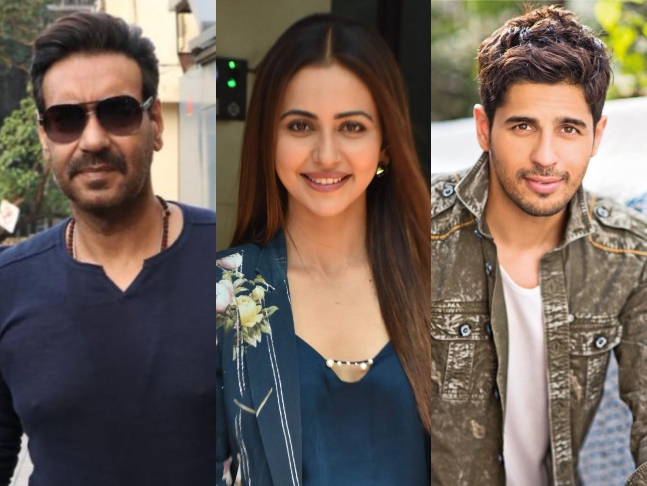 After the first schedule of Thank God, which is reportedly inspired by Danish comedy Sorte Kugler (2009), Ajay will focus on the shoot of Maidaan. Speaking of his role in the Indra Kumar directorial, the source said Ajay will be playing a bankrupt middle-aged man. "Devgn will play a bitter and bankrupt middle-aged man, who gets a new lease of life after a car crash. Sidharth's character changes his outlook on life," the source added.

Thank God is scheduled to release in Summer 2021.