Amid rumours of not everything being hunky dory in the marital life of Charu Asopa and Rajeev Sen, now the former has opened up about her husband moving out of their home in Mumbai just days before their first wedding anniversary. The couple married in Goa on June 7, 2019 post four months of dating.

Rajeev had earlier claimed that he has not moved out of his home in Mumbai and that someone close to Charu is ‘brainwashing’ her into believing that he had. Now, Charu has come forward to tell her side of the story and told a leading daily, “No one is brainwashing me. I am mature enough to make my own decisions — something that I have always done. Main hamesha se apne decisions khud leti aayi hoon. Maybe, he was brainwashed into deleting our pictures from his social media handles.” 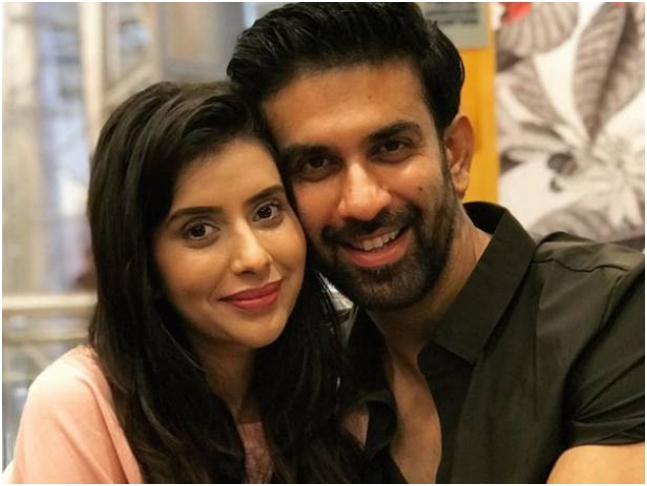 RECOMMENDED READ: Someone close is brainwashing her, she is a simple and innocent girl: Rajeev Sen on separation rumours with Charu Asopa

She further said, “If he thinks that I am innocent and gullible, and could be influenced by those around me, why did he leave me to live on my own during these tough times? This is the time for families to come together and be by each other’s side. But, Rajeev moved out and flew to Delhi a few days before our first wedding anniversary. It’s been two months now. Why would he do that? Shaq ka koi ilaaj nahi hai (There is no cure for doubt). What led to this and the issues in our relationship... there is a lot that I can talk about, but I don’t want my personal life to become a public spectacle. I don’t want it to become a part of anyone’s gossip session.”

Speculations have been rife about trouble brewing in their marriage ever since Charu dropped her marital surname ‘Sen’ from her social media accounts a few weeks ago. Charu, as well as, Rajeev have deleted their wedding pictures from their Instagram accounts. A leading daily had reported that Rajeev, brother of Sushmita Sen, flew to Delhi on May 29 following a fight with Charu. They have started addressing the rumours surrounding their marriage now.