Advertisement
HomeBOLLYWOODENTERTAINMENT NEWSRekha to get herself tested for COVID on her own and submit the report to BMC?

Veteran Bollywood actress Rekha's bungalow in Mumbai named Sea Springs was sealed by the BMC after her security guard tested positive for the novel Coronavirus. The entire premise has been sanitised by BMC officials and declared to be a containment area. Rekha is yet to issue an official statement on the same. In the latest development, the actress will reportedly get herself tested.

As per reports, she has informed BMC that she will get to test done by herself and then submit the report to them. "Rekha did not want BMC to test her. She informed the body that she will get a test done on her own and submit the report to them," an official from the civic body told a leading daily. It is being said that all staff members at Rekha's neighbour, lyricist Javed Akhtar's residence have also been tested. 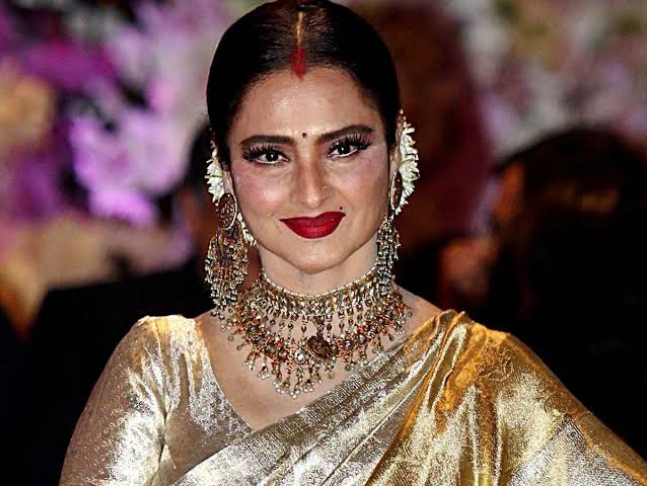