Advertisement
HomeBOLLYWOODENTERTAINMENT NEWSRadhe: Your Most Wanted Bhai - Not Azerbaijan, Salman Khan to now shoot an action scene and a song 'against a green screen with visual effects'?

The shoots of several films were halted back in March when the COVID-19 scare hit India after which a nationwide lockdown was announced. Ever since several industries including showbiz have faced a major setback. With releases postponed and pre-scheduled shoots stalled, producers and filmmakers are bearing the brunt of the losses of the investments made.

But now looks like Salman Khan is all set to restart the shoot of his next - Radhe: Your Most Wanted Bhai. Earlier a report had suggested that Salman is eager to complete the shoot of the Prabhudeva directorial and for the same, he is said to have booked a floor in Mehboob Studios for the month of August. Now, a source told a leading daily, “With the new travel restrictions, flying abroad for the shoot is ruled out and the team is contemplating shooting it against a green screen now with visual effects making it appear like it’s been shot abroad. The action sequence will also be shot in a city studio. There is 10-12 days of work left on the film.”

The same source also spoke about the tentative release date. “If the cinemas open by October-November and draw an audience, Radhe could arrive during Diwali. For several years now, Salman’s films have released during festivals.” 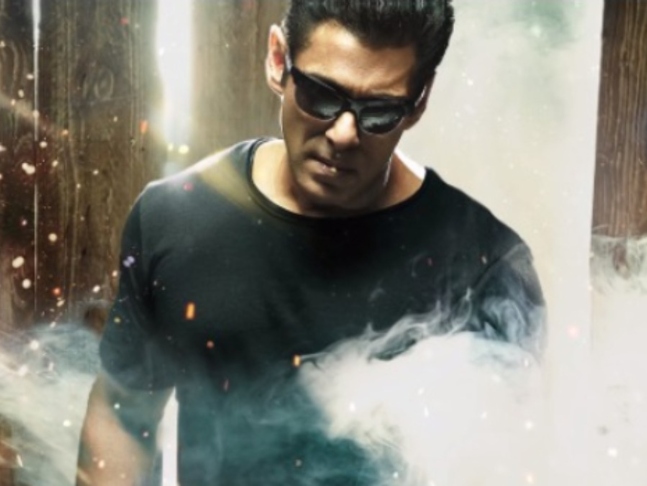 Recommended Read: Salman Khan to book a studio to wrap the shoot of Radhe: Your Most Wanted Bhai in August?

In early March, reports had suggested that the team has decided against going to Azerbaijan due to the pandemic. A source had then told, “Considering the coronavirus outbreak, it’s scary to travel with a large number of unit hands abroad. It doesn’t make sense. Now, it will have to be shot elsewhere.” It had added that the crew, sent earlier to the country for prep work, had been called back.

Radhe: Your Most Wanted Bhai featuring Salman with Disha Patani, Randeep Hooda and Jackie Shroff, was scheduled to release in theatres on Eid this year. Due to the Coronavirus pandemic, the film is pushed ahead indefinitely. The film is produced by Salman's mother Salma Khan, brother Sohail Khan and brother-in-law Atul Agnihotri's production house Reel Life Entertainment. The film is said to release in Diwali 2020.