Advertisement
HomeBOLLYWOODENTERTAINMENT NEWSProducer of films like 'Jaal: The Trap' and 'Kaala Sona', Harish Shah passes away at 76 due to cancer

In the past few months, Bollywood lost rare gems like Irrfan, Rishi Kapoor, Sushant Singh Rajput, Wajid Khan and Saroj Khan in quick succession. Now, as the film industry is healing, the news of the demise of veteran producer and director Harish Shah woke up the nation. 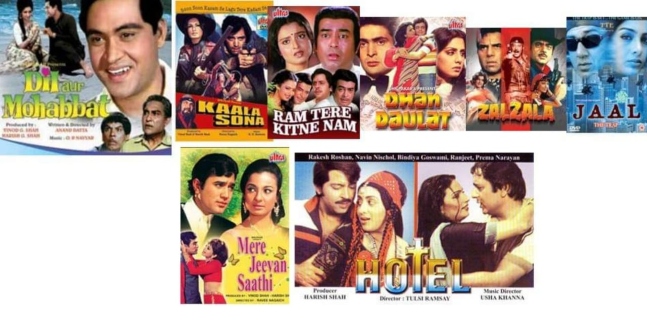 Recommended Read: 'I'll miss the assurance that she would be my mother on the sets,' says an emotional Madhuri Dixit on her guru-shishya bond with Saroj Khan

Speaking of Shah, he had produced a short film titled Why Me? on cancer and had won the President's Award too. According to his brother, Vinod Shah, the funeral will take place at Pawan Hans Crematorium at 1 pm today.