Kartik Aaryan’s film with director Om Raut has been postponed due to the current Coronavirus outbreak and not put on hold as claimed by several media houses. The film that was supposed to go on floors has been postponed to near future and will start shooting once normalcy seeps in.

The film is a 3D action thriller and will be shot partly in India and various other locations abroad. A source close to the development of the film said, “We are doing it (film) later. It is postponed because the film involves a lot of foreign shoots and we can't shoot abroad. The team was to shoot in Hong Kong but it can't happen due to coronavirus. We are figuring out what to do. There were other places also. It is a cutting edge action film." 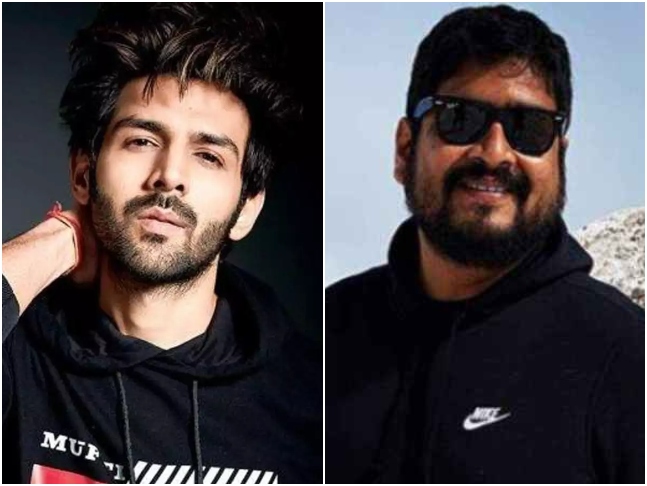 The source further said, “They both (Kartik Aaryan and Om) are committed to the film. They want to make a film. The team will have to change the script because it is not possible (to shoot in Hong Kong)."

Raut made his directorial debut with Tanhaji: The Unsung Warrior that starred Ajay Devgn, Kajol and Saif Ali Khan in the lead roles. The film was a box office hit and garnered over Rs 350 crore worldwide. Kartik’s film was supposed to be Raut’s second directorial venture but now that the film has been postponed, the makers are trying to make some suitable changes in the script as well.