Varun Dhawan and Natasha Dalal never fail to spread couple goals with their super adorable photos that go viral on the internet every now and then. Their pictures on social media are a treat for their fans. On Monday, pictures of Natasha bonding with his mother Laali Dhawan and sister-in-law Jaanvi Dhawan went viral on social media.

The trio looked adorable together as they stuck together to pose for the photo. Fans showered love on the pictures; one called it “Cutest family goals” while another one called them "Family No. 1". Many dropped heart emojis on the post. Sharing the photo, celebrity media photographer Manav Manglani wrote, "Family Bonding".

Recommended Read: Varun Dhawan ropes in his fans to wish girlfriend Natasha Dalal on her birthday in this unseen picture

Last year, on Koffee With Karan, Varun had said that he was drawn to Natasha for her ‘individuality’ and supportiveness. “Where me and Natasha are concerned, I think, eventually, after we get married, we are together all that stuff, she has to, she has her own individuality,” he said. 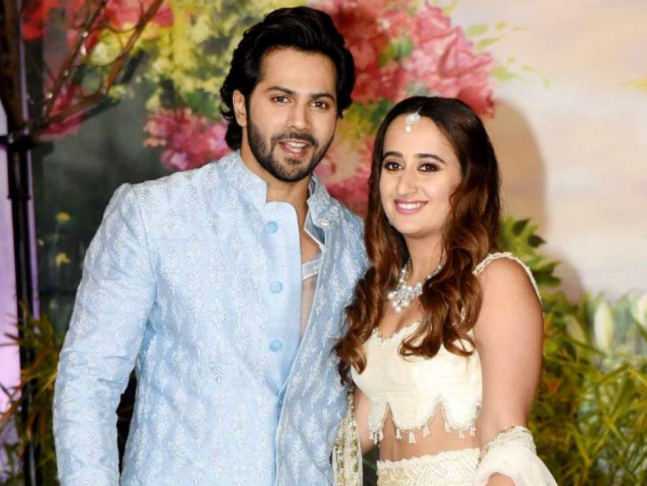 Varun and Natasha were reportedly supposed to get married in a destination summer wedding, after the release of Coolie No 1. However, the Coronavirus pandemic canceled their wedding plans.