Advertisement
HomeBOLLYWOODENTERTAINMENT NEWSSuch allegations strengthen my resolve to do more and do better: Sonu Sood on claims of his ‘Ghar Bhejo’ initiative having a political agenda

Such allegations strengthen my resolve to do more and do better: Sonu Sood on claims of his ‘Ghar Bhejo’ initiative having a political agenda

Sonu Sood’s philanthropic work with regards to migrant workers during the Coronavirus lockdown was appreciated by many and people ended him calling superhero and the real hero of Bollywood. However, there were many naysayers as well who looked at his work of helping migrant workers and others stuck during lockdown to reach their native towns safely as having a political agenda. There have been allegations against his #GharBhejo initiative that the relief efforts are backed by a political motive.

The allegations were made by Shiv Sena leader Sanjay Raut and Congress leader Nagma who said that there may be a political director behind it. However, Sonu refuted such remarks and told a leading daily, “When those allegations were made about me and the controversy erupted, I didn’t even read what was being written. When someone called to take my opinion on the matter, I was busy arranging travel for labourers and I told the person that right now I am doing something important and I don’t have time to react.” 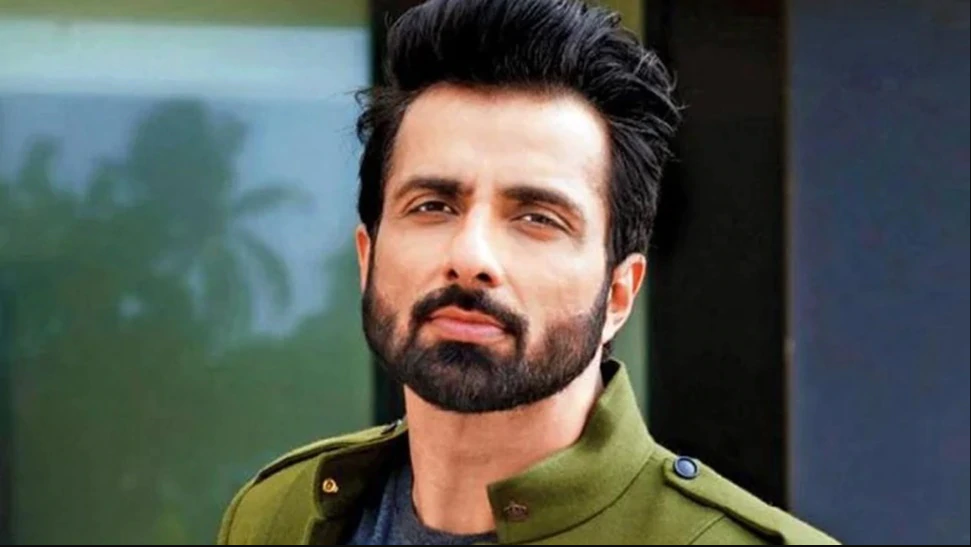 RECOMMENDED READ: PeepingMoon Exclusive: The Kapil Sharma Show to resume shooting after June 24, Sonu Sood to be the first guest?

He further added, “I don’t care about such allegations. The idea is, when you are trying to do something different and good, people will point their fingers at you. As a matter of fact, such allegations strengthen my resolve to do more and do better. And we actually got inspired to do more. We are, and we will continue doing the good work.”

Sonu had launched a helpline through which people can approach him if they want to reach their home towns. Sonu’s efforts were lauded by Ajay Devgn, Smriti Irani and the Governors of Maharashtra and Punjab and several others.