Advertisement
HomeBOLLYWOODENTERTAINMENT NEWSCannes 2020: Usha Jadhav turns speaks for the virtual inauguration as her film 'Mai Ghat' gets selected by the Government for India Pavilion

Cannes 2020: Usha Jadhav turns speaks for the virtual inauguration as her film 'Mai Ghat' gets selected by the Government for India Pavilion

The virtual inauguration of the Indian Pavilion at the Cannes Film Market took place on Monday and was inaugurated by Information & Broadcast Minister Mr. Prakash Javdekar. Actress Usha Jadhav was one of the distinguished speakers in the session amongst other dignitaries. Her film Mai Ghat (Marathi) is officially selected by the Indian Government for India Pavilion at CANNES 2020. 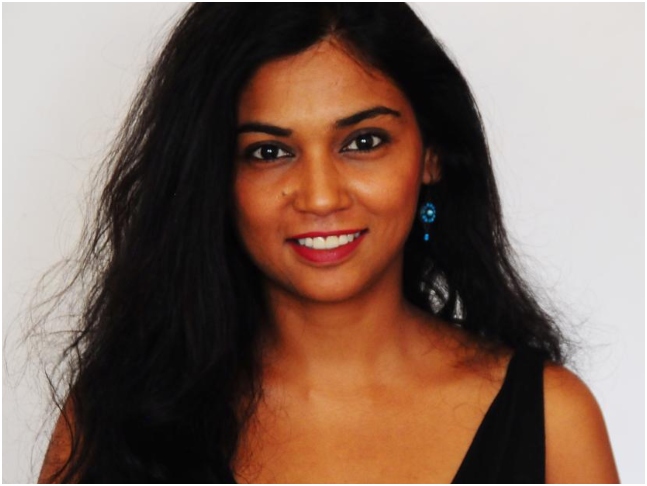 Recommended Read: "He touched me wherever he wanted"; Radhika Apte, Usha Jadhav speak about casting couch in BBC's documentary