I'm open to working in the South and OTT platforms: Alaya F

Alaya F is an actress who has made quite a mark in the Indian film industry for herself after debuting in the film Jawaani Jaaneman. The audience was taken aback by how elegantly she portrayed the unconventional character on the screens and the viewers and the critics alike were all praises for her! The audience awaits to see what Alaya will have in store for them. 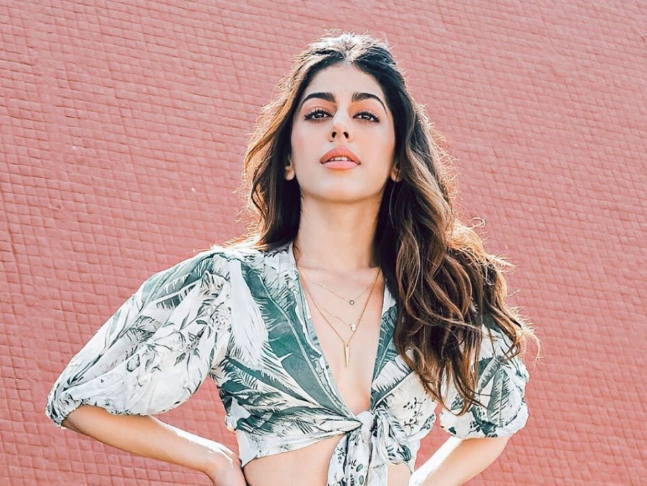 Alaya F's fiery dedication and blazing passion do not see any limits! What she said just goes to show that the audience will be seeing her adapting distinctive characters on-screen. The actress is open-minded enough to not limit herself to a certain genre or a certain comfort zone which is what leads to prosperity and progress in improving one's skillset.

During the lockdown, the actress keeps herself busy by indulging in various activities such as reading, dancing, doodling, sketching, watching documentaries, and much more. Alaya's debut film was released on OTT platforms and the girl of the moment captivated the hearts of the audience with her awe-striking performance on OTT platforms as well.