After nearly 70 days of wait, Bollywood and television industry is gearing up to resume shooting. Due to the three-month-long Coronavirus lockdown, shoots had stalled all across the nation. Now as filmmakers and producers are all set to restart, the Federation of Western India Cine Employees (FWICE) laid down the rule of filing a form before starting work. According to reports of a leading daily, BN Tiwari, the President of FWICE issued a form that is mandatory to fill before shooting.

As per the report, the form should have the name of producers or broadcasting companies of television shows, films, web content and ad films. Their office address or project's name should be stated. Not just this, the genre and exact location of shoot within Film City have to be mention. According to the report, shootings will begin from June 20. 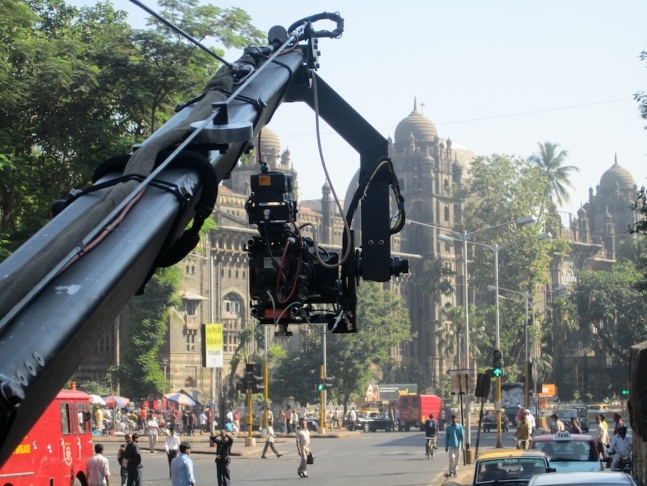 The Maharashtra Government, on May 31, permitted filmmakers to resume shooting after lockdown. However, they issued a 16-page guideline for the safety of the cast and crew on sets. As of now, according to the guideline, only 33% crew is permitted on sets and actors below the age of 10 and above 65 aren't allowed. Adhering to the safety measures, actors will have to do their own makeup and hairstyling. Regular temperature and oxygen level checks will be mandatory.