I was among the first few to know, shared my doctor's number with Ranbir Kapoor: Anurag Basu on Rishi Kapoor's cancer diagnosis

Anurag Basu and Ranbir Kapoor, apart from professional front, are each other's confidant. After collaborating for the commercial and critically successful Barfi! and Jagga Jasoos, the actor-filmmaker share a family-like bond. Anurag, during an interview with a leading daily, revealed that he was among the first few to learn about Ranbir's late father Rishi Kapoor's cancer in 2018. The director, who was diagnosed with acute promyelocytic leukemia in 2004, told that he shared his doctor's number with Ranbir. The actor and his family informed Anurag about their decision too.

"I was among the first few to know. We discussed what line of treatment he should take. I shared the number of my doctor with him and they spoke to him and told me what they had decided," Anurag told. 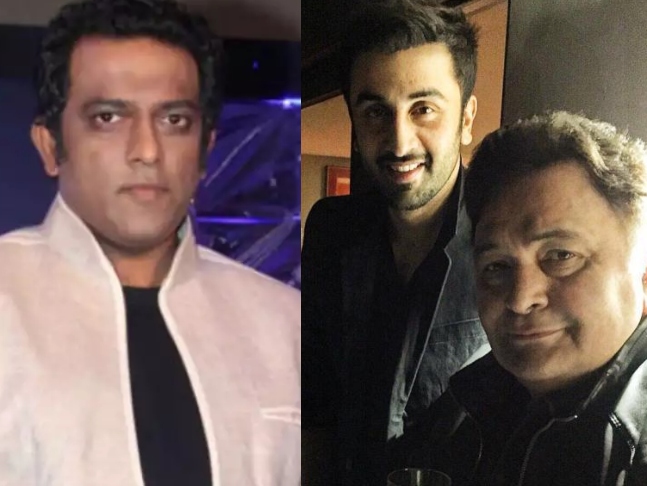 Recommended Read: Unlike us, Rishiji never ran to the monitor: Juhi Chawla pays a heartfelt tribute to late Rishi Kapoor

Recalling the last time he met Rishi and his wife Neetu Kapoor a day before Ranbir's birthday (September 28) last year, Anurag said the late actor was in his jovial spirit. He said that the D-Day actor tried to dig into the cake, but Neetu tried to keep him away due to diet restrictions. "Neetuji spoke about the treatment, Chintuji, like always, was in his element, trying to dig into cake. Since he was not allowed to have sweets, Neetuji tried to keep him away and this led to a fight between them. It was very cute," Anurag said.