After helping migrants, Sonu Sood joins hands with an NGO to raise voice against domestic violence

In the past few months, Sonu Sood became the real-life hero for sending thousands of migrants and people stuck in Mumbai due to the lockdown to their hometown. The actor, under his initiative Ghar Bhejo, arranged buses, special trains and even flight tickets for those who wanted to return back home. Winning hearts, Sonu is determined to support those in need. Now, taking his initiative ahead, the Simmba actor has stepped forward to assist women who are victims of domestic violence. According to reports, the number of domestic violence cases has increased drastically amid the lockdown. In the wake of this, Sonu has joined hands with Hothur Foundation to launch the campaign titled Victory over Violence. The campaign will encourage and support women to narrate their stories of domestic abuse. Sonu will share them on social media to create awareness.

Kulsum Shadab Wahab, executive director of Hothur Foundation, during an interview with a leading daily, told that it is important to not ignore domestic violence. Happy that Sonu came on board to create awareness, she said, "Sonu's efforts towards sending migrants home is commendable. When he talks about domestic abuse, the message will reach many people and those in need of help will benefit." 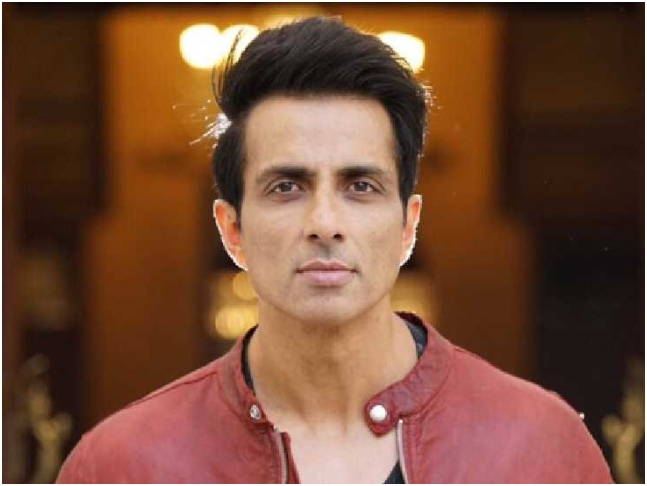 Talking about the initiative, Sonu told the daily that he will support the foundation to the fullest. "The foundation is doing a great job in these tough times, and I want to support them as much as I can," Sonu told.