Ranveer Singh and Katrina Kaif to romance each other in Zoya Akhtar's upcoming gangster drama?

Ranveer Singh and Zoya Akhtar, with Gully Boy, created magic on screen. The film was loved by the audience from all corners of the world and critics gave the collaboration of the maverick actor and director a big thumbs up. While fans waiting for Ranveer and Zoya to team up again, rumours are rife that their reunion will happen soon. According to a report of an entertainment portal, Ranveer has reportedly okayed Zoya's upcoming gangster drama. As per a source close to the development, Zoya and Ranveer were in the process of finalising dates before the lockdown. The actor is said to start working on the film post wrapping all his other commitments.

"After Dil Dhadakne Do and Gully Boy, Ranveer will be seen in Zoya's next gangster drama. It's again in the dark, gritty space that Gully Boy was. Ranveer has already okayed the film. They were in the process of locking dates when the lockdown happened. Post this, first Ranveer will sort his dates out for his already committed films and then start Zoya's next," the source told. 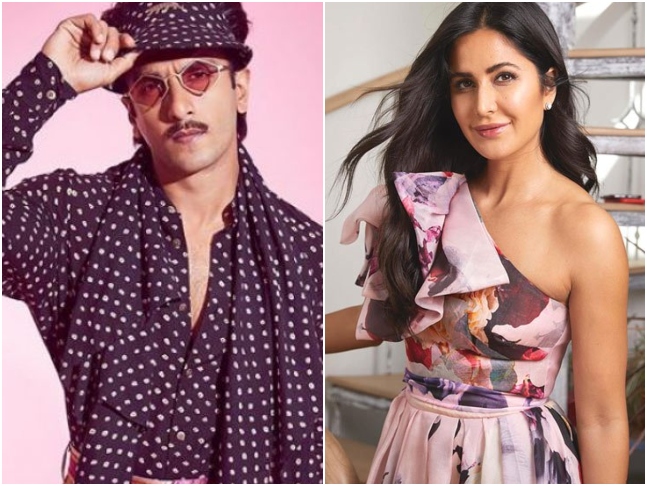 Interestingly, not just Ranveer, but Zoya has reportedly narrated the script to Katrina Kaif, who agreed to be a part of the film immediately. Zoya directed Katrina in Zindagi Na Milegi Dobara. "Katrina and Ranveer will be romantically paired on screen for the first time. She has a very interesting and powerful role, integral to the life of Ranveer's character in the film. Katrina and Zoya are great buddies and when the director narrated her the story, she immediately agreed to be part of it. The modalities are currently being discussed before both the stars sign on the dotted line," the source added.

An official confirmation on Ranveer's and Katrina's casting is yet to be issued.