Sanjay Leela Bhansali’s Gangubai Kathiawadi has been in the news ever since it was announced with Alia Bhatt in the lead. The film was reported to be the first one to go on floors after the lockdown. However, it looks like things will take time to smooth out as the film is set to get delayed due to the monsoons playing spoilsport.

According to reports, Gangubai Kathiawadi and some other big-budget films that require massive outdoor shoots will not be possible due to the early onset of monsoons as well as the threat of the cyclone Nisarga over the western coast of India. Apparently, an entire Kamathipura was created for the shoot in Film City. 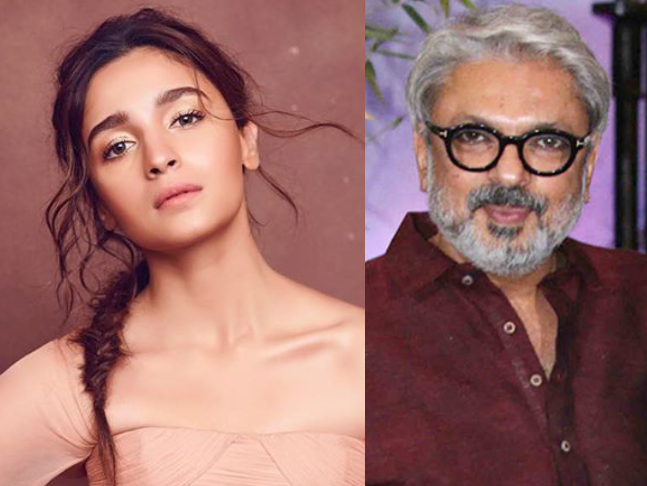 Bhansali is not a filmmaker to shoot a film in a hurry as he is well known for using massively opulent sets in his films. The makers are taking caution as to what kind of damage the monsoons and the cyclone will have over Mumbai and then only will decide when to start the film’s shoot.

Recently, the Maharashtra Government gave its go-ahead to the resumption of shoots for ads, films, TV shows and web series. However, it has also prescribed some guidelines to be followed.