Even though he is the son of Bollywood legends Amitabh Bachchan and Jaya Bachchan, things do not come easy to Abhishek Bachchan and hence he had to struggle to land his first film role too. In a BAFTA interview in 2010, Abhishek revealed that he worked as a production assistant before becoming an actor and did all kinds of odd jobs on the set including being the driver of Arshad Warsi.

Abhishek who made his Bollywood debut opposite Kareena Kapoor Khan in JP Dutta’s Refugee in 2000 said, “It took me two years to get a film. I was a production boy making tea and cleaning studio floors. I was also Arshad Warsi’s driver.” Abhishek had to struggle a lot as his earlier films bombed at the box office one after the other and for the first three years he did not want to leave his home. He said, “I used to stick my bad reviews on the mirror and work on the things critics did not like.” 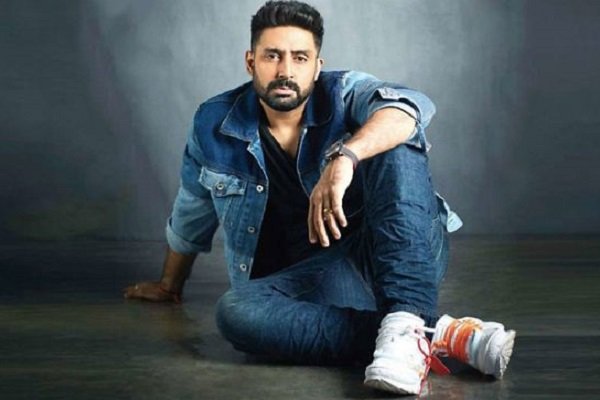