Advertisement
HomeBOLLYWOODENTERTAINMENT NEWSGulabo Sitabo: Here’s the origin story of the puppets that lend their names to Ayushmann Khurrana’s and Amitabh Bachchan’s film!

Gulabo Sitabo: Here’s the origin story of the puppets that lend their names to Ayushmann Khurrana’s and Amitabh Bachchan’s film!

Ayushmann Khurrana's and Amitabh Bachchan's upcoming film Gulabo Sitabo directed by Shoojit Sircar is one of the most-anticipated films of the year. The film's trailer, which was released today, is as quirky as its name. Based in Lucknow, Gulabo Sitabo takes its title from the famous puppets of 'Gulabo' and 'Sitabo' that drifted into oblivion with the advent of computer games, but will soon be back in the reckoning!

'Gulabo' and 'Sitabo' were the puppets of two warring sisters-in-law who fight but also can't live without each other. Using the puppets of 'Gulabo' and 'Sitabo', the puppeteers would create awareness about social evils. But do you know these puppets have an Amitabh Bachchan connection as well? The puppets were created by a Kayastha family in Pratapgarh- a district to which Big B's ancestors belong. Ram Niranjan Lal Srivastava, who created the puppets, belonged to Narharpur village in Pratapgarh and was working in the Agriculture Institute in Prayagraj, then known as Allahabad when he learned the art of puppetry and took to it like a fish to water. 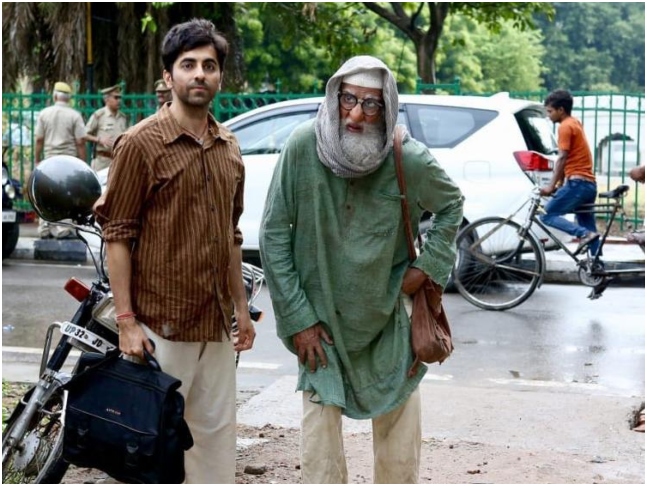 Srivastava created the puppets in the sixties and presented them at shows. He also wrote short poems that focused on social evils and incorporated them in the shows. After him, his nephew Alakh Narain Srivastava took up the mantle and carried forward the tradition. He also trained other people in the art and 'Gulabo-Sitabo' became an integral part of the folklore of the Hindi heartland.

'Gulabo-Sitabo' is a form of glove puppetry done with puppets of different colours, beautiful artwork, shimmering fabric, and bright jewelry. Messages in the act are passed via speech and song and the acts are usually accompanied by dholok and majira. Tough talk and funny banter and salacious jokes are what make up the acts. 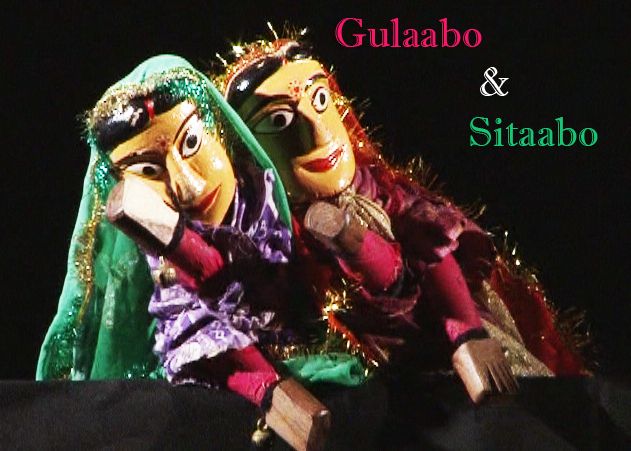 Talking about the puppets, Alakh Narain quoted in an interview, " With the advent of TV and computer games, Gulabo-Sitabo slowly drifted into oblivion. I have tried to keep the art alive but I hope that the film will revive the characters." He has tried to spread the message and popularity of the puppets through television and other cultural events. Alakh Narain returns to his native village in Pratapgarh every Dussehra and uses the Ram Leela stage for his puppet shows. His puppets 'Gulabo-Sitabo' show how to resolve family disputes and the importance of education and cleanliness without sounding like preachers.

Ayushmann and Amitabh bring the same warring, friend-and-foe, naughty-and-nice feel of the puppets in their film Gulabo Sitabo in which they play tenant and landlord. The film's story is written by Juhi Chaturvedi and will premiere on Amazon Prime Video on June 12.