Shraddha Kapoor to reunite with her 'Aashiqui 2' director Mohit Suri for 'Malang' sequel? 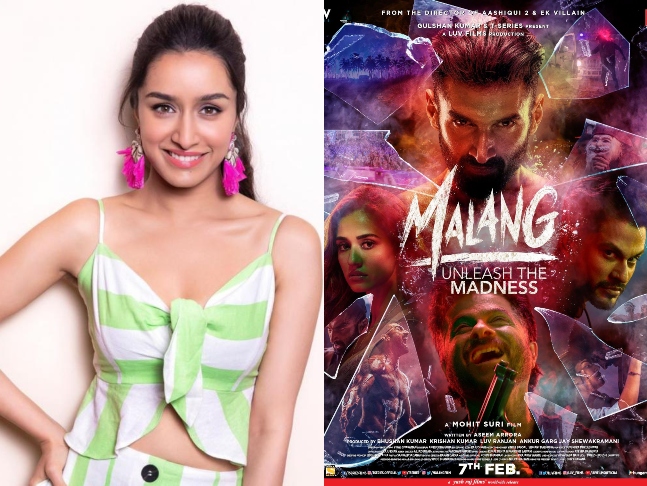 Mohit Suri's February 2020 release titled Malang emerged to be an out-and-out winner. The film that featured Disha Patani, Aditya Roy Kapur, Anil Kapoor and Kunal Kemmu in the central roles, accounted for a thrilling watch. It not just proved to be a hit with the audience but also surpassed all box-office expectations. Weeks after Malang's release, Mohit gave a major surprise by confirming its sequel. While Mohit is reportedly working on its script, rumours are rife that Shraddha Kapoor might team up with the director for Malang 2. According to an entertainment portal's report, the filmmaker wanted to cast the gorgeous actress in Malang but due to date issues, she has to step back. However, as per a source, Shraddha, who gave a voiceover in the end, was aware of the sequel.

"Mohit had also spoken to Shraddha for Malang but her dates back then couldn't be managed. Then, he went on for a completely fresh pairing with Disha and Aditya. Given their equation, when Mohit asked her to just step in for the little voiceover in the end, she immediately agreed. Of course, she was aware that this could spiral into a part two, which she would be leading. That discussion has already happened between Shraddha and Mohit. They will be reuniting once again after Half Girlfriend," the source told. 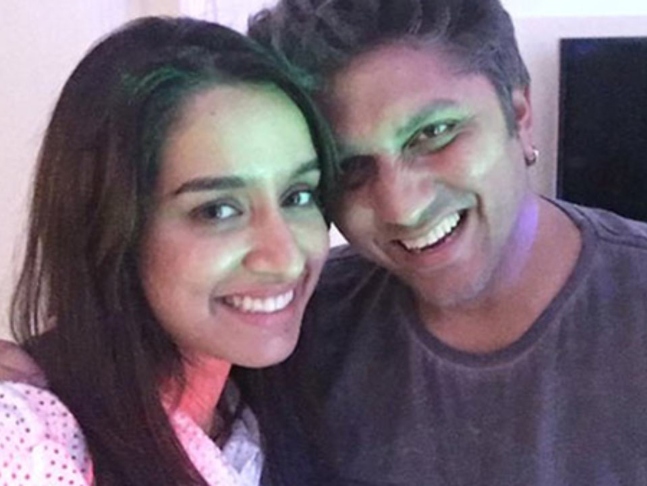 Workwise, Shraddha was last seen in Baaghi 3 and will start shooting for Luv Ranjan's next with Ranbir Kapoor which is scheduled to release in March next year. Mohit, along with Malang 2, is working on the script of Ek Villain 2 starring John Abraham, Aditya Roy Kapur, Disha and Tara Sutaria. Shraddha and Mohit have worked on the superhit Aashiqui 2, Ek Villain, and Half Girlfriend in the past.