It is no secret that Tumbbad director is all set to be back with yet another riveting tale on the ongoing Coronavirus pandemic. Titled Emergence, the film was in its scripting stage for the last five years. Drawing an eerie resemblance to the crisis, the director had thought of the concept much before the world could actually witness it. Emergence was originally sketched out to be a film that revolves around four scientists who have to find a way to save the population from a pandemic. However, with the Coronavirus outbreak, Anand has taken the project back to the drawing room. Talking about resketching the whole plotline, Anand, during an interview with a leading daily, told that he can directly show the aftermath of the pandemic. He added that showcasing how the new normal will be was always the crux of Emergence.

"Earlier we had planned to give information about the nature of a pandemic through the film. Now that we all know what it's like to be in the midst of one, I don't have to educate the audience about its nuances. So, we have had to make some changes in the script. I can directly take the audience to the next stage and depict how life could be post-pandemic. That is the new normal we will experience. That was always the crux of my story," Anand told. 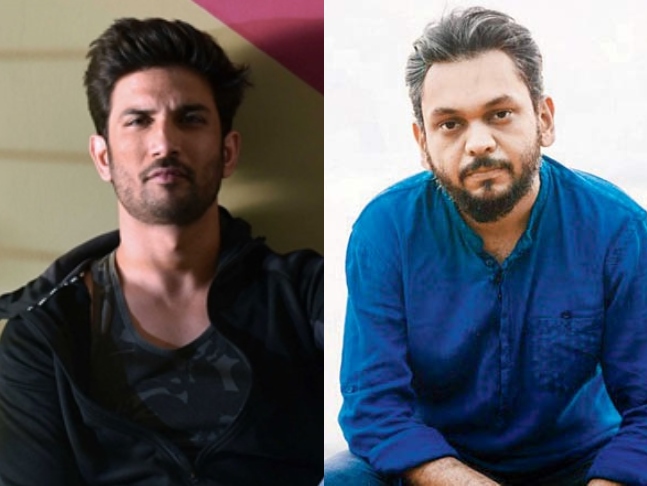 Recommended Read: Irrfan would have been in my next film, I wish we had created something: 'Tumbbad' director Anand Gandhi

Anand, in the previous interview regarding Emergence, told that he desired to cast Irrfan in the lead. But due to his untimely death, a new actor will be roped in. Now, in the latest update regarding the casting, Anand is now planning to bring Sushant Singh Rajput on board. He is also keen on casting Australian actor Hugo Weaving. "It's unfortunate that I took so long to write it. I wish Irrfan would have been a part of it. Sushant is a dear friend. So, I always work on the assumption that he will be part of what I create. I have Australian actor Hugo Weaving in mind. I also need four women actors for the principal cast," Anand added during the interview.