The Coronavirus lockdown has brought a halting stop to almost all businesses across the country. However, shootings and film releases in Bollywood has come to a complete standstill. Shoots have been canceled and releases have been postponed as the theatres have been closed down. Due to the uncertainty of when the theatres will open and the films will get a release, a strong buzz is doing the rounds that production houses are now considering to release their films on OTT platforms.

Salman Khan’s Radhe: Your Most Wanted Bhai that was scheduled to open on Eid 2020 (May 22) is also speculated to hit the digital platforms. The latest buzz is that the makers of Salman’s film have already agreed to release the film on digital platforms and are demanding a whopping Rs 250 crore for the same. However, Salman’s business manager Jordy Patel has refuted rumours of the amount as the film is yet to be shot completely but admitted that the team is considering an OTT release. 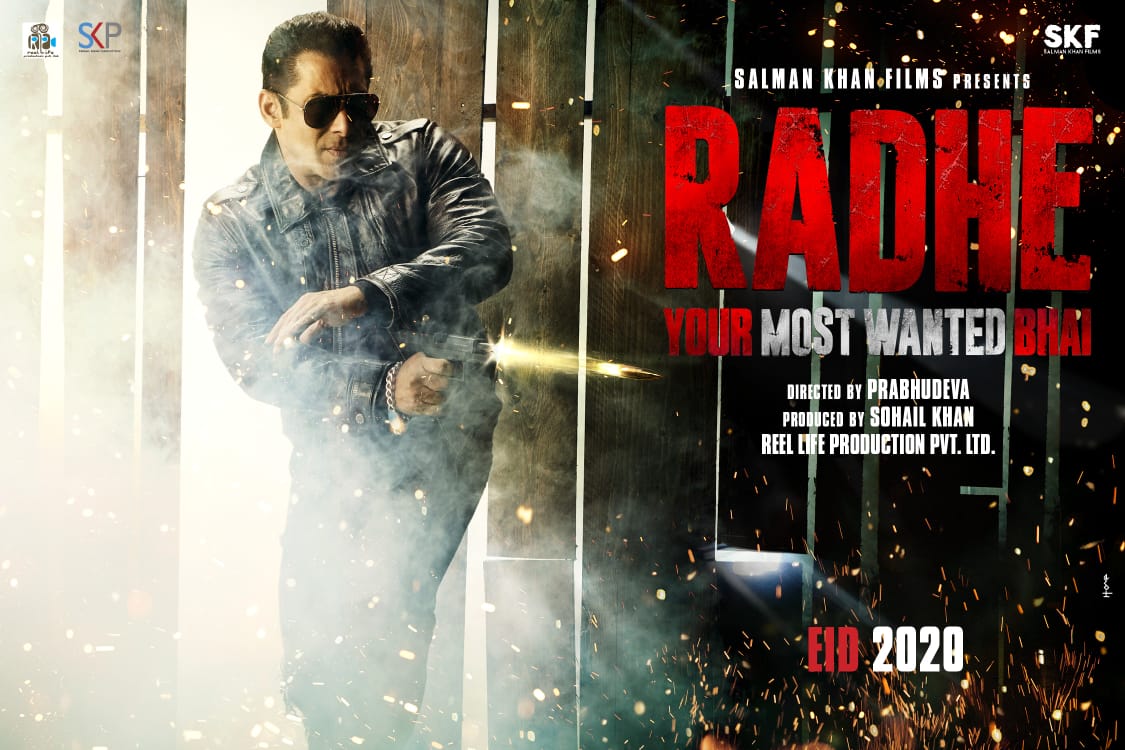 RECOMMENDED READ: Watch: Jacqueline Fernandez takes us on the virtual tour of Salman Khan's Panvel farmhouse with her short film!

An online portal reported him saying, “I haven’t given any figure. All I said was that we are ready to release Radhe - Your Most Wanted Bhai on an OTT platform, once the film is complete and once we evaluate the situation. Only then, we’ll take a call. We don’t have a figure in mind. The film is not yet complete. How can I quote an amount? We have got songs which are yet to be shot and even a couple of scenes.”

Talking about whether the film’s release would be postponed to when the theatres finally open, Patel said, “Would people like to go to watch a film in August? It seems unlikely. So we’ll see what the situation is then and take a call accordingly." Radhe You Most Wanted Bhai also stars Disha Patani and Randeep Hooda. It is directed by Prabhu Dheva.