Advertisement
HomeBOLLYWOODENTERTAINMENT NEWS'My and Rishi Kapoor's wish of working together in a film will never come true now,' says a heartbroken Jackie Shroff

'My and Rishi Kapoor's wish of working together in a film will never come true now,' says a heartbroken Jackie Shroff

Jackie Shroff recently revealed that Rishi Kapoor's and his wish of sharing screen space in a film will never come true. Even though the duo were seen in film together like Azaad Desh Ke Gulam (1990), Aurangzeb (2013), and Chalk n Duster (2016), they never acted opposite each other.

“Chintuji always used to tell me, ‘Jaggu dada, I want to do a film opposite you. We’ve worked together in so many movies but never faced each other on camera.’ Him being a senior to me and one of the finest actors of the industry, I so wanted to act with him. I feel sad that this wish never will come true now. We’ve lost a precious jewel of the crown.”

“I remember his film Bobby (1973) had released and he shot to fame overnight. I was hanging around the Pastry Palace in Mumbai and I saw him there for the first time. I was like, ‘Wao, Rishi Kapoor!’ I wasn’t an actor then and seeing a superstar was like a fan moment to me and I never knew that one day, we would share such great camaraderie,” recounted Jackie. 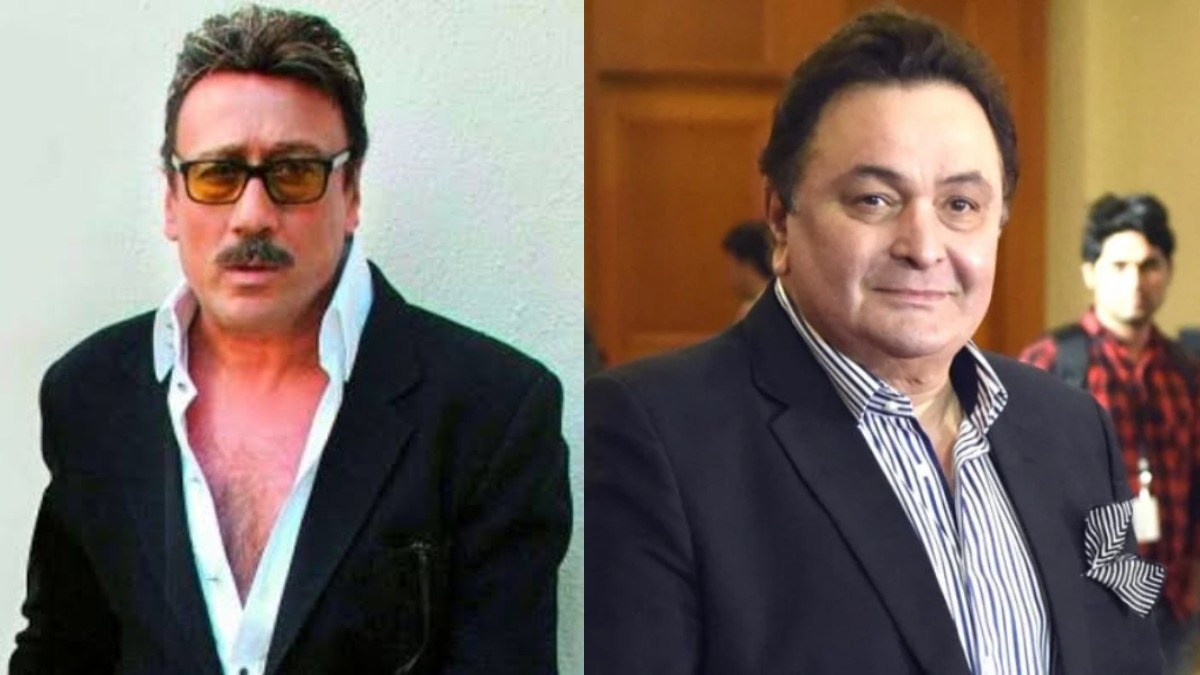 From his dressing style to acting, Jackie said he loved everything about Rishi. “I couldn’t do what he could. Neither I could dance like him nor romance,” he said, adding, “He would meet people with a big warm hug and was so jovial and always sharing good vibes. I could always feel that affection from a senior not just for myself but for Tiger (son, Tiger Shroff) as well. We would ring up and discuss Tiger’s performance in his recent movies. Coming from him really meant a lot to me.” “He is embedded deeply in my heart forever," the actor concluded.

Rishi Kapoor passed away on April 30 after a long battle with leukemia.