Late actor Rishi Kapoor's ashes were immersed in Mumbai's Banganga tank on Sunday. A lot of pictures and videos have been doing the rounds on the internet in which Rishi Kapoor's son, actor Ranbir Kapoor, along with the late star's wife Neetu Kapoor and daughter Riddhima Kapoor Sahni, are seen performing the final rites at Banganga tank. Actress Alia Bhatt and filmmaker Ayan Mukerji were also present with the Kapoor family.

While his daughter Riddhima couldn't be present on the day he passed away, she finally got special permission and drove to Mumbai from Delhi along with husband Bharat Sahni and daughter Samara. After immersing his ashes, Riddhima took to Instagram stories and shared a couple of throwback family pictures. While one featured Rishi with her mother Krishna Raj Kapoor, the other one featured the actor with wife Neetu and baby Riddhima and Ranbir. 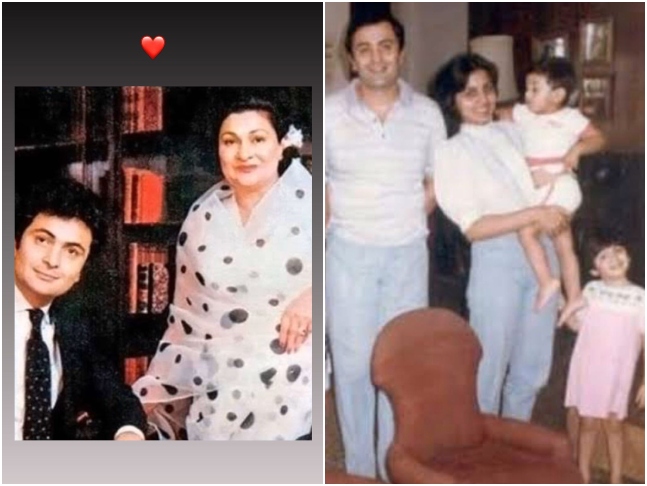 On the other hand, Bharat posted a picture from what looks like the Banganga tank. In a heartfelt caption, he wrote, “I consider myself lucky to have something that makes it difficult to say goodbye. Thank you for the memories.” 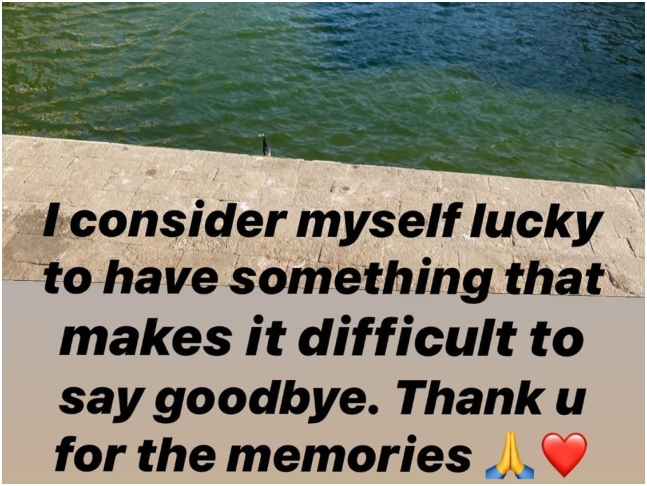 Rishi died in a Mumbai hospital on April 30. He was 67 and had been battling leukemia.