There is heartening news from Bollywood that was struggling to cope with the crippling effects of the Covid-19 lockdown first and is now reeling with the humungous loss of actors Irrfan and Rishi Kapoor to cancer this week.

While Irrfan had no projects on hand when he passed away, Rishi’s death has left the producers of his last film Sharmaji Namkeen in a spot. It was apparently almost finished but still had three days’ shooting left that included some key sequences and post-production work.

Now the filmmakers are exploring different avenues to complete it. A source working on Sharmaji Namkeen told PeepingMoon.com, “Farhan Akhtar, Ritesh Sidhwani, Honey Trehan and Abhishek Chaubey will not abandon Rishi’s last film. They will leave no stone unturned to complete it. They will see the final edit once the lockdown ends and decide how much is required. They might consider a slight change in the story but the film will not be reshot.” 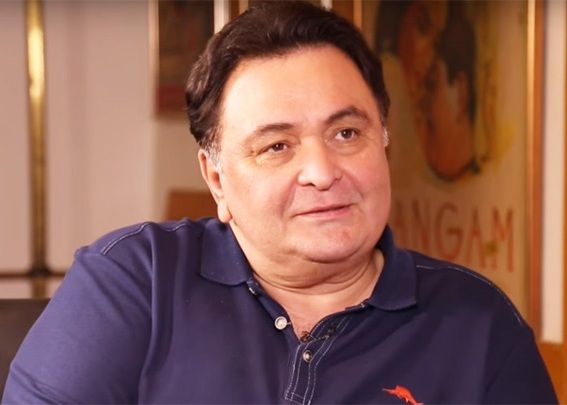 Sharmaji Namkeen is a light-hearted, coming-of-age story of a lovable 60-year-old man. It was the first film Rishi took on after returning from his cancer treatment in New York last year. The family comedy-drama directed by debutant Hitesh Bhatia marks his reunion with Juhi Chawla after their last outing Luck By Chance (2009). The film went on floors last December and was being shot in Delhi when the nationwide Covid-19 lockdown was announced.

Rishi was working on two other films – the remake of Hollywood comedy The Intern with Deepika Padukone and him respectively playing the roles of Anne Hathaway and Robert de Niro, and Pandit Galli Ka Ali that co-starred Sanjay Dutt. However, these projects will not be affected as both films were still under development.

Watch: Battlelines have been drawn! Ashutosh Gowariker, Arjun Kapoor a