Instead of me consoling him, Ranbir comforted me: Rakesh Roshan on close friend Rishi Kapoor's demise

Rakesh Roshan, who shared a great bond with late Rishi Kapoor, recently opened up on how he reacted to his friend's demise. The actor revealed that it was Rishi Ji's son Ranbir Kapoor who comforted him when he broke down.

“I woke up this morning to a message from a friend, asking if Rishi Kapoor was all right. When I called Dabboo (Randhir Kapoor), his number was busy. That’s when my heart sank and I instinctively knew something was wrong. Then I rang up Ranbir who shared the news. It was so shocking that I started crying on the phone. Instead of me consoling him, Ranbir comforted me. He has been a pillar of strength to his father,” he said.

Rakesh and Rishi were both diagnosed with cancer two years ago. “(In 2018), our cancer diagnosis came months apart — his in August, and mine in December. But we both fought with a smile on our face. He was always brave and full of life. When I met him in March before the lockdown, Chintu, Neetu (Singh) and I reminisced about our good old days,” he said. 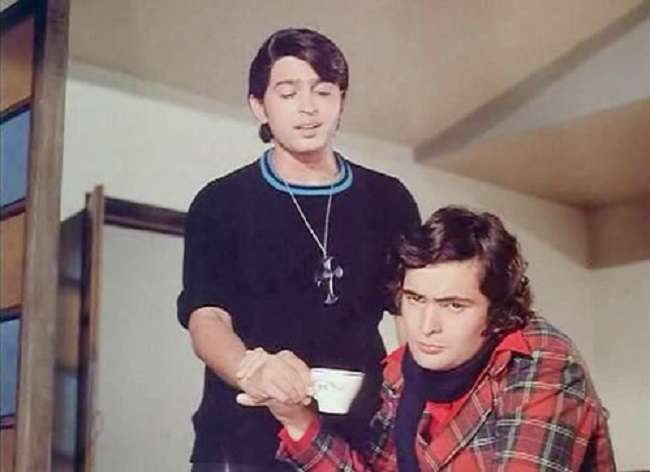 Recommended Read: Never made friends with Ranbir, wouldn't want to be on back-slapping terms with him: When Rishi Kapoor opened up about his strained equation with his superstar son

Talking about the loss, Rakesh also said, “Personally, I don’t know how I will fill the void, especially since this has come as a sudden jolt to me and I am sure, to everyone else too. Everything around us will settle down eventually but may god rest his soul in peace.”

Rishi and Rakesh have worked together in several films.