Film producer Karim Morani's daughter Shaza Morani has been tested positive for the Novel Coronavirus (COVID-19) and has been admitted to Nanavati hospital in Mumbai. Karim and other family members have self-quarantined themselves at their home in Juhu and all of them will be tested for the virus.

Confirming the same, Karim told us, "Shaza my daughter has tested Covid-19 positive without any symptoms at all, although she has been in isolation and not mingled with any foreign travelers". Further claiming that she has been fine till now, Karim added, "Since we are all law abiding citizens it is my duty to inform the authorities and you all being closest proximity to you, we are admitting her to isolation in Nanavati Hospital." 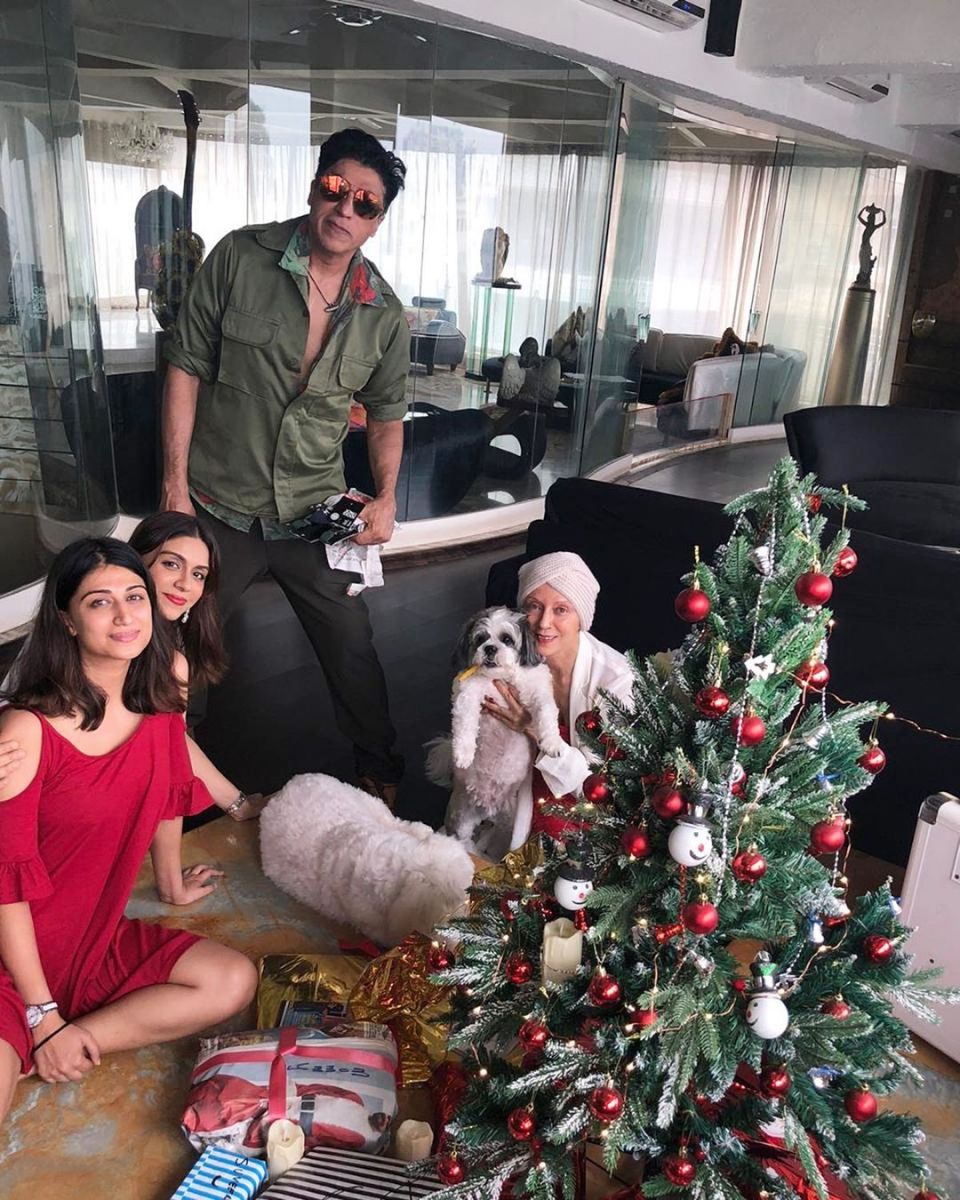 Meanwhile, he mentioned to another portal, "Zoa, my other daughter, has a few symptoms, however tested negative and she will be retested. Both have been admitted to the hospital in isolation and under observation. Shaza returned from Sri Lanka early March and Zoa from Rajasthan mid-march. Both the girls have given the relevant information to the authorities".

Karim is a close friend of Shah Rukh Khan and has bankrolled films like Chennai Express, Dilwale, Happy New Year and Ra.One.