Popular Bollywood singer Kanika Kapoor is facing an extremely tough time, all thanks to the deadly Coronavirus. The Baby Doll singer was tested positive for Coronavirus aka COVID-19 on March 20 and PeepingMoon.com was the first to inform its readers about the same. Now, as Kanika continues to be under self-isolation at the Sanjay Gandhi PGIMS, she has been tested positive for the virus for the fourth time. Well, yes.

Kanika, after diagnosed with the novel COVID-19 for the fourth time, has been shifted to a high intensive care unit at the hospital and her ward is said to be marked with a red flag. The test report has caused considerable concern to her family. 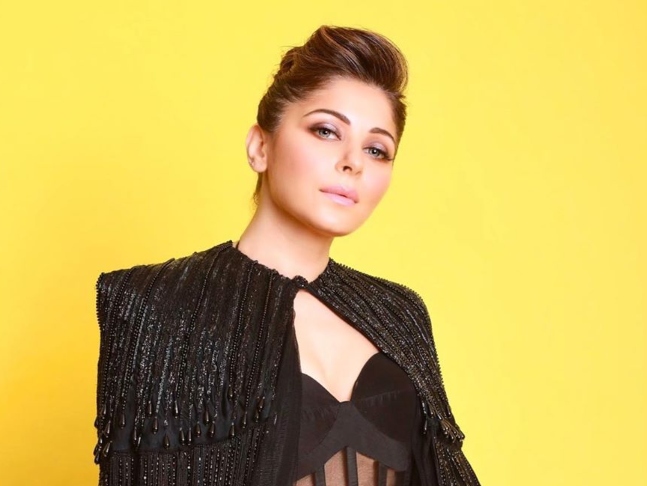 In an interview with media, Kanika's family members expressed worry and feared that she isn't responding to the treatment given. “We are now worried over the test reports. It seems that Kanika is not responding to treatment and in this lockdown, we cannot even airlift her for advanced treatment. We can only pray for her recovery,” Kanika's family told. The doctors at the SGPGIMS, however, said that the singer’s condition was stable.

Talking about Kanika's case, after travelling from London to Mumbai on March 9 and then Lucknow on March 11, Kanika attended her maternal uncle's house-warming party apart from the lavish party. The house-warming function held on March 13, hosted nearly 56 people and 11 of them are tested negative. On the other hand, Kanika's friend Ojas Desai was suspected of Coronavirus, but he has been tested negative too and is practicing self-isolation at his Mumbai residence. As per reports, state surveillance has traced and connected more than 266 people who may have come in contact with Kanika. Reportedly more than 60 samples were taken and all of them have tested negative.

(Source: Inputs from IANS/PeepingMoon/Times Of India)