Advertisement
HomeBOLLYWOODENTERTAINMENT NEWSIs Shah Rukh Khan going to star once again opposite Alia Bhatt in his next film?

Is Shah Rukh Khan going to star once again opposite Alia Bhatt in his next film?

One question that has been pertinent since the last year is when we will get to see Shah Rukh Khan on screen again. The superstar’s last release was Zero that released in 2018 and also starred Anushka Sharma and Katrina Kaif in the lead. Directed by Aanand L Rai the film was a colossal disappointment at the box office. After its debacle, Shah Rukh decided to take a break and has been reading scripts to zero down on his next film.

However, now a recent entertainment portal has reported that there is something special in store for SRK fans that will surely cheer them up. The portal had previously reported that Shah Rukh was collaborating with director Siddharth Anand for his next film. Now, it has brought the news that Alia Bhatt will star opposite Shah Rukh in the yet-untitled project. Alia and Shah Rukh shared screen space in Gauri Shinde’s directorial Dear Zindagi that released in 2016 and was well-received on the box office as well as garnered critical acclaim. 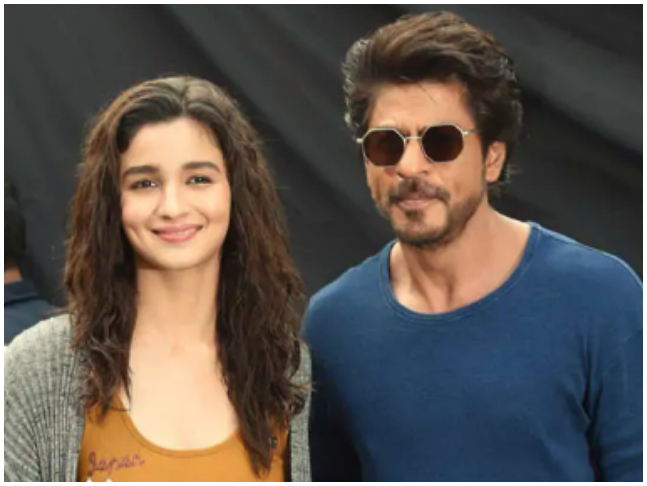 RECOMMENDED READ: COVID-19: Alia Bhatt appeals to not abandon or euthanize their pets amid the Coronavirus outbreak

On the other hand, Siddharth is fresh from the success of his last film War that featured Hrithik Roshan, Tiger Shroff and Vaani Kapoor in the lead. The film went on to become the highest grosser at the box office in 2019.

Hopefully, once the Coronavirus pandemic abates a confirmation will come out from the makers. Till then, we will keep our fingers crossed.