Actor Gulshan Devaiah says he decided to do the short film Sleepwalkers because it came with an opportunity to work with Radhika Apte and Shahana Goswami. Sleepwalkers marks directorial debut of Radhika Apte, and the actress has also scripted it. The film is produced by Abhishek Chaubey, Honey Trehan and Lalit Sharma.

"I generally prefer working on long formats such as features or a series but it was impossible for me to pass because it's my dear friend Radhika's directorial debut and also an opportunity for me to work with Shahana Goswami, whose work I greatly admired," Gulshan said. 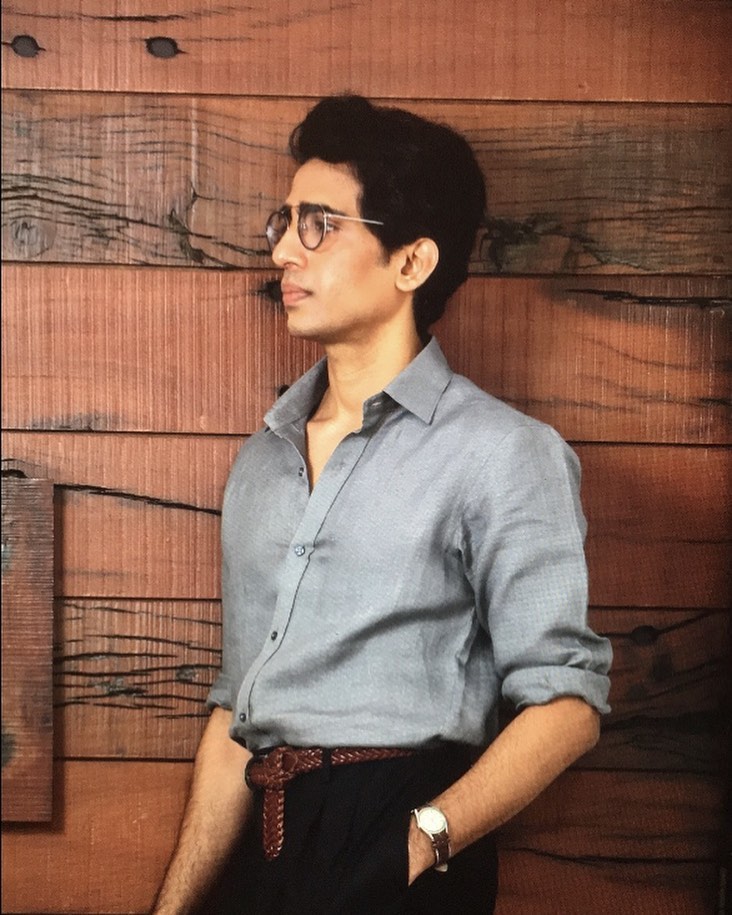 He will also be seen in the bilingual thriller Rudraprayag, being helmed by Rishab Shetty. The film is being made in Hindi and Kannada languages.