Advertisement
HomeBOLLYWOODENTERTAINMENT NEWSThere are no cons to dating, it’s a beautiful feeling: Vicky Kaushal on rumours about being in a relationship with Katrina Kaif

Dating rumours started doing the rounds last year when Vicky Kaushal and Katrina Kaif were spotted at a private Diwali party. Now, in a recent interview Vicky has teased his fans giving a cryptic reply when asked about dating and called it a ‘beautiful thing’. The actor who was previously rumoured to be in a relationship with actress Harleen Sethi parted ways with her and was soon linked with Katrina. However, he does not seem to be willing to accept anything just now.

In a recent interview with a leading daily, Vicky said that he isn’t comfortable opening up about his personal life. He said, “There are no cons to dating. It's a beautiful feeling. I understand that the paps are doing their job. I also understand that people have an interest in our personal lives, by the virtue of us being public figures. That's fair. But it's completely up to me if I wish to share. I am not comfortable opening up my personal life for discussion. It's important to me that I guard the good things.” 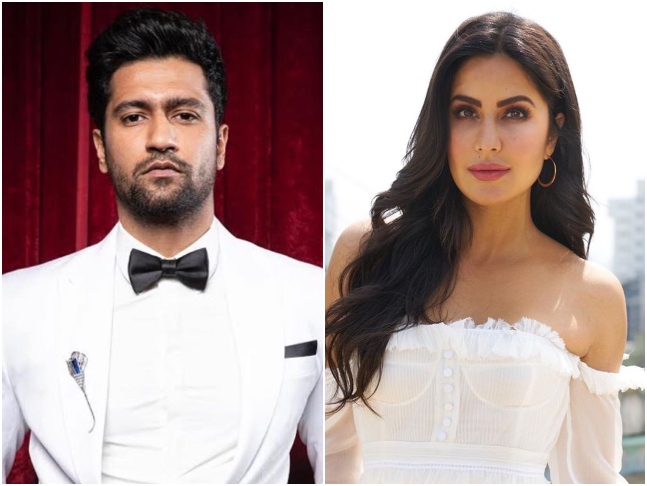 Vicky and Katrina have been spotted at parties together, film screenings (each other's and otherwise), and in fact, they have also been on outings together. In fact, Katrina was one of the first celebs to drop in a good word for Vicky’s latest release Bhoot Part One: The Haunted Ship. She called the film ‘outstanding’.