Advertisement
HomeBOLLYWOODENTERTAINMENT NEWSRejected 5-6 scripts before signing 'Vicky Donor' as I knew being an outsider, I won't get a second chance: Ayushmann Khurrana

It won't be wrong to say that Ayushmann Khurrana has carved a niche for himself in Bollywood in a short span of time. The actor, who began his journey as a VJ and anchor, is standing tall in B-Town with a National Award in his hand. However, the journey to stardom for Ayushmann wasn't indeed easy, given the fact that he doesn't belong to a filmi family. Talking about his career and choice of films at the recently Hindustan Shikhar Samagam 2020, Ayushmann revealed that before signing his first project, Vicky Donor in 2012, he rejected 5-6 scripts. He further stated the reason by saying that being an outsider, he wouldn't have gotten a second chance to prove himself.

“I knew that being an outsider, I wouldn’t get a second chance,” Ayushmann told. 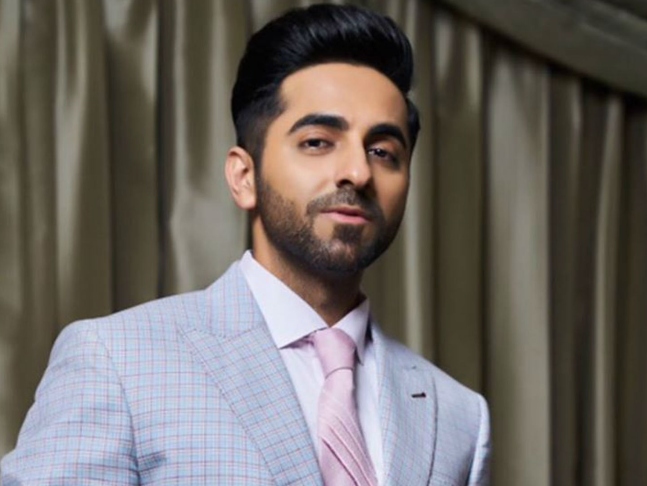 During the same event, Ayushmann spoke about his singing talent. The actor who has given soulful renditions like Pani Da Rang amongst several others, told that he would travel for his concerts and shows by train. Ayushmann added that during long journey trains, he would sing on board and passengers would pay him money, which was sufficient enough for him to finance his Goa trip. Jokingly, Ayushmann said he is a trained singer because he used to sing in trains.

Ayushmann further shared his opinion on star kids and said, "Star kids who are successful, are genuinely talented. They get their first break but then they have to live up to a benchmark. If I give my 50%, people say I have done it by myself. If star kids have a potential of 80% and even if they give their 100%, people aren’t satisfied."