Advertisement
HomeBOLLYWOODENTERTAINMENT NEWSWhen we separated, the gem out of this film came out: Kareena Kapoor Khan on breakup with Shahid Kapoor during 'Jab We Met'

It isn't an unknown fact that Kareena Kapoor Khan, before finding her life partner in Saif Ali Khan during the making of Yash Raj Films' debacle Tashan, was in love with Shahid Kapoor. Ever since the actors broke up while shooting for Imtiaz Ali's Jab We Met in 2007, they have refrained from talking about the same. Now, as Kareena completes 20 years in Bollywood this year, she got candid in an interview with an entertainment portal and spoke about her films. During the same, the 39-year-old actress touched upon her split with Shahid. She told it was destiny's plan and said the beauty of Jab We Met came out when the two called it quits.

“Of course, then destiny had its own plan and life took its own course. A lot happened in the making of this film and Tashan and our lives... We all kind of went our separate ways. And this beauty of a movie came out of it," Kareena told. 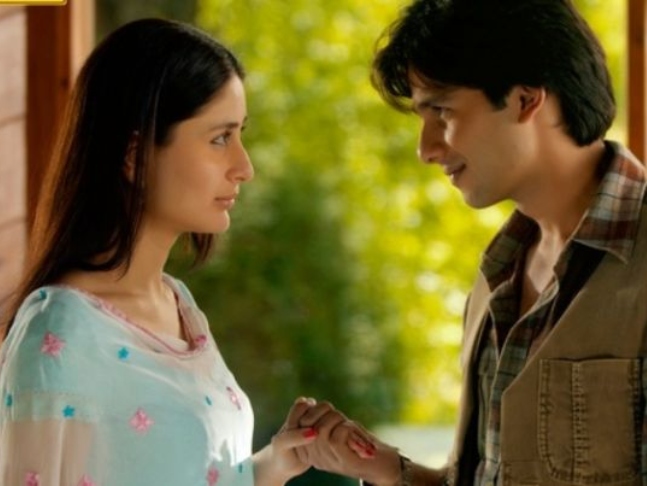 Recommended Read: Malaika Arora parties the night away with Kareena Kapoor Khan at her house party, shares an adorable picture of son Arhaan with Taimur

Talking about Tashan (2008) when she met her husband Saif, the Good Newwz actress revealed that she perceived the film as a career and life changer. Adding further she told that it was Jab We Met that changed her career and Tashan, her life as she met the man of her dreams. Continuing about her breakup with the Kabir Singh actor, Kareena said when they parted ways, the gem out of Jab We Met came out.

“I think we just had to kind of do this movie at this time when Tashan was being made...and I met Saif. So I kind of did Tashan for that actually...when I actually thought that that was gonna change my life and my career. But Jab We Met changed my career and that Tashan changed my life. Because I did meet the man of my dreams and I did marry him. And the relationship with Shahid kind of took its own course in which both Shahid and me went our separate ways. And this gem came out of it,” Kareena added. 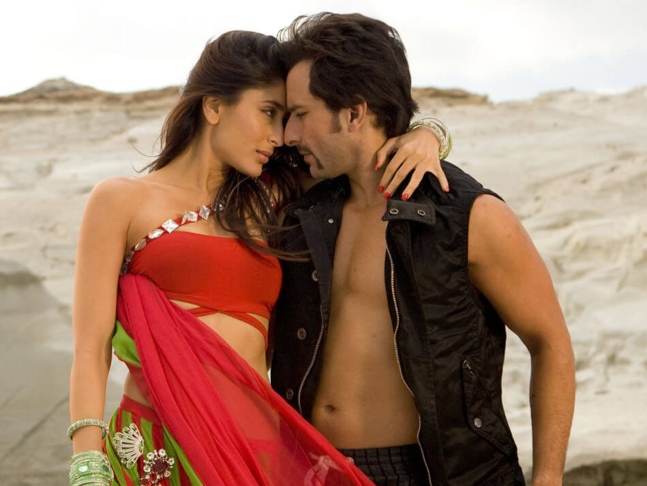