Advertisement
HomeBOLLYWOODENTERTAINMENT NEWSGetting an opportunity to work with Imtiaz Ali was so big that I couldn’t think of anything beyond that: Kartik Aaryan on being compared with Ranbir Kapoor

Getting an opportunity to work with Imtiaz Ali was so big that I couldn’t think of anything beyond that: Kartik Aaryan on being compared with Ranbir Kapoor

Kartik Aaryan is looking forward to the release of his upcoming film Love Aaj Kal that has Sara Ali Khan in the lead and is directed by Imtiaz Ali who also helmed the 2009 original film. The two lead actors are leaving no stone unturned in promoting the film that is eyeing Valentine’s Day release. In a recent interview with a leading daily, Kartik spoke about the changing face of romance in today’s times and how grateful he is to work with Imitiaz.

During the interview, Kartik was asked that people generally associate Ranbir Kapoor with Imtiaz’s films like Rockstar, Tamasha where the actor had breathed life into the director’s existential crisis-laden love stories. So as the new face of Imtiaz’s films did he face any pressure of being compared to Ranbir. To this Kartik said, “I have always said that I am a fan of Ranbir’s talent. Who isn’t? I envy his body of work. I would have loved to play his character from Rockstar (2011). For me, getting an opportunity to work with Imtiaz sir was so big that I couldn’t think of anything beyond that. I didn’t even think about the comparison. All I knew was, main unke picture mein kaam kar rahan hoon. He has worked with the best of actors and to be on that list itself was a big deal for me.” 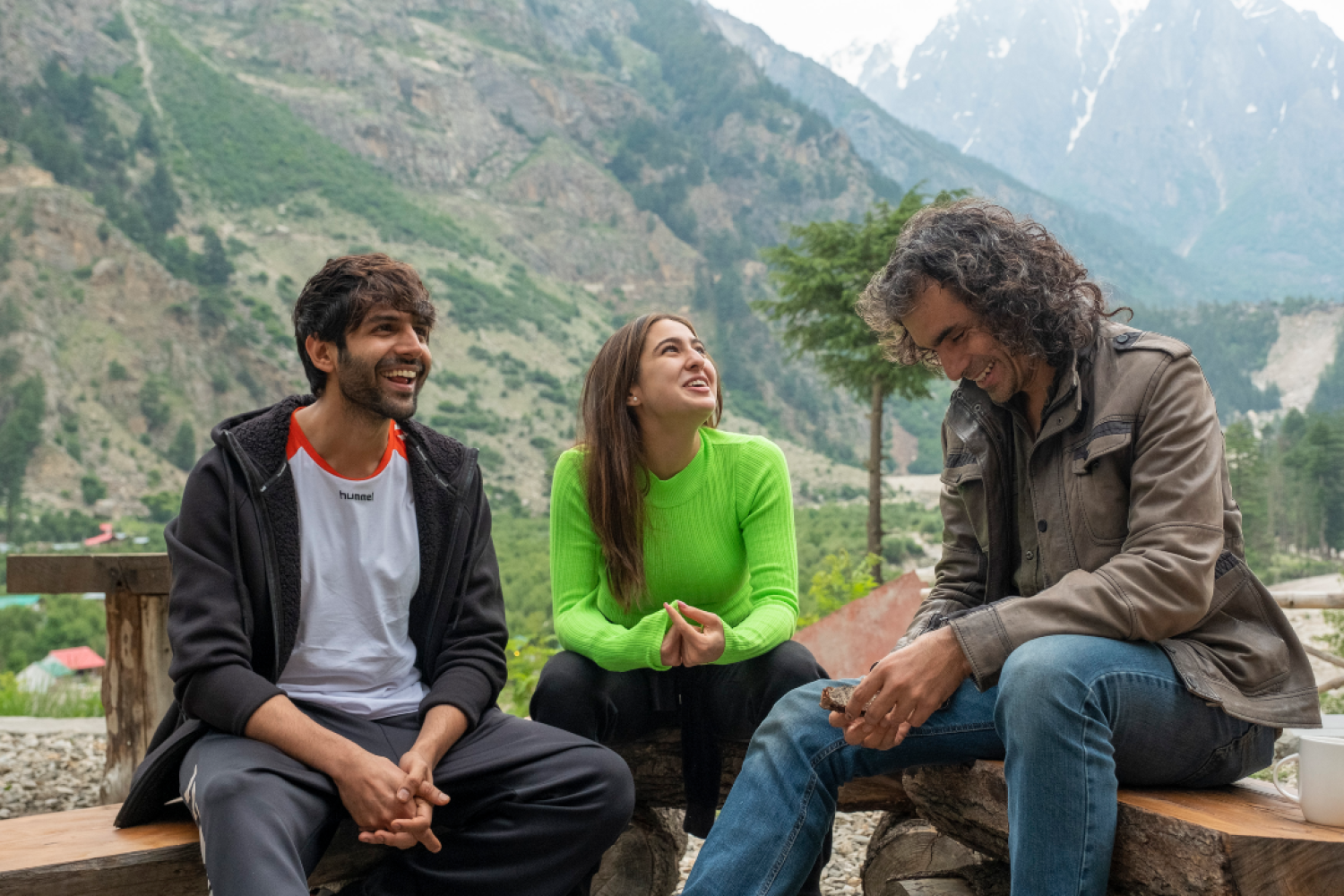 He further added, “The fact that he chose me as the hero of his romantic film gave me the validation that I may be good at portraying romance. Agar woh convinced hai toh mujhe romance aata hoga. This was the opportunity I was waiting for. It’s my most intense and emotional role till date and I enjoy this genre. Most of my characters have been humourous. Par mujhe hasaane se jyaada rulana pasand hain. I can confidently say that I am creatively satisfied with this film.”