It is not unknown that Indians have an obsession with fair skin and people with dark skin are often looked down upon or shamed. Hence, fairness creams is not a new phenomenon in our country. However, it seem the government is all set to take measures against it. According to a leading daily, the Health and Family Welfare Ministry has proposed an amendment to the Drugs and Magic Remedies (Objectionable Advertisements Act, 1954), to ban advertisements for magic remedies, fairness creams, treatment for stammer, cure for AIDS and more. What's more? The punishment for the same is a jail term of up to five years and a fine of up to Rs 50 lakh. The ministry has also released a list of total 78 diseases, disorders and conditions under the scanner.

Not to forget, several Bollywood celebs such as Shah Rukh Khan, Sonam Kapoor, Yami Gautam, John Abraham and Alia Bhatt have promoted fairness and lightness creams. Actor Abhay Deol had called them out in a 2017 Twitter post. However, with the latest move, Taapsee Pannu hopes that it impacts consumers and they stop buying these fairness creams and realise that’s no standard of beauty. "It is a very personal choice of a human being to look the way he or she wants to but if I am asked, I will never endorse fairness as benchmark for beauty," she told a leading daily. 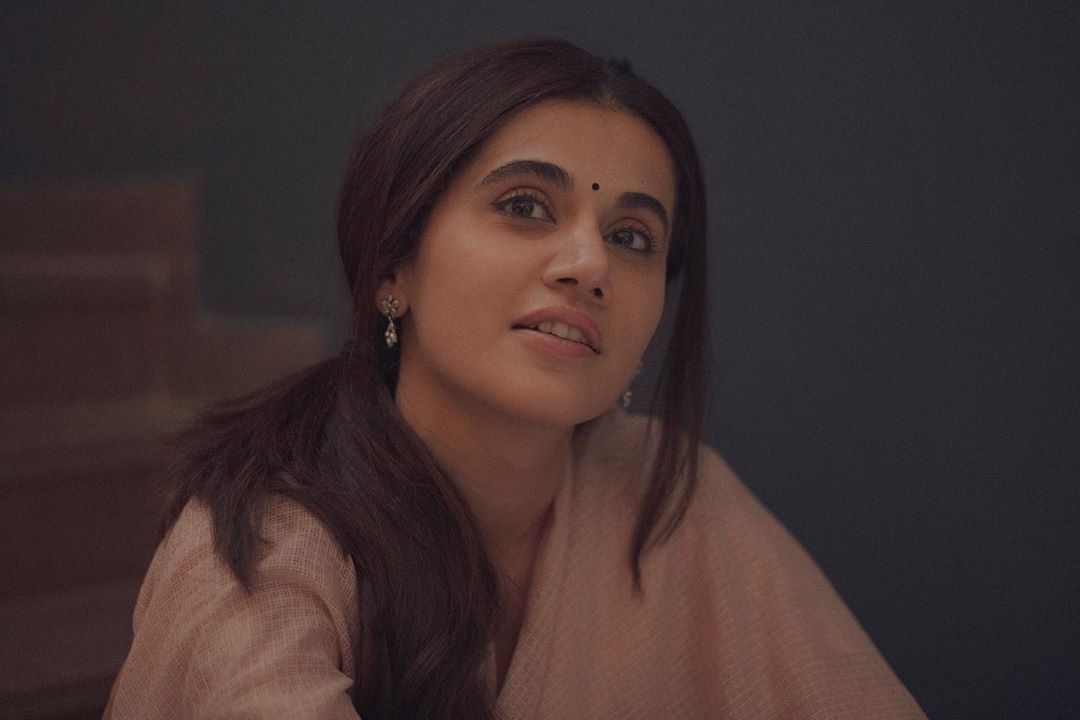 Dia Mirza too supported the bill and added, “As we evolve in our understanding of what kind of advertising perpetuates stereotypes, gender discrimination and falsehoods, we must collectively take responsibility to ensure this ends.” Singer Sona Mohapatra, who has served as a brand manager for a leading FMCG firm, welcomed the move. “Our country and society as a whole has suffered the debilitating effect of being colonised for years and has been inflicted with the harmful subjugation and mental conditioning of being ‘inferior’ due to issues like our ethnicity and the colour of our skin. It is ridiculous that we fuel this toxic low self-esteem amongst our people even after so many decades of being free from our white exploiters from the past. A deracinated people and low self esteem plays havoc in the progress of a country and in fact in the survival of a civilisation. Ours is a rare undivided one for 5000 years and we should be proud of celebrating our natural skin colour."

Apart from them, filmmaker Pritish Nandy and ad guru and filmmaker Prahlad Kakkar too claimed that the decision sends the right message to all.