Advertisement
HomeBOLLYWOODENTERTAINMENT NEWSSara Ali Khan can change the concept of the Indian film heroine, she ticks all the right boxes: Director Imtiaz Ali on his ‘Love Aaj Kal’ lead actress

Sara Ali Khan can change the concept of the Indian film heroine, she ticks all the right boxes: Director Imtiaz Ali on his ‘Love Aaj Kal’ lead actress

Imtiaz Ali's upcoming movie Love Aaj Kal is a take on what Love means in today's generation. Female characters have always played an integral role in Imtiaz's movies and with Love Aaj Kal, it's Sara Ali Khan who he chose to portray how the definition of love has changed over the years.

In a recent interview with a leading daily, Imtiaz Ali opened up about working with Sara and how he thinks she has a long career ahead of her. The director shared, “She can change the concept of the Indian film heroine. She ticks all the right boxes. She looks nice, dramatic, even, has a great voice and an expansive worldview. He further spoke about her versatility and her ability to fit into any character, "She can fit any character, from any bracket of society. Most importantly, she listens closely and submits completely.” 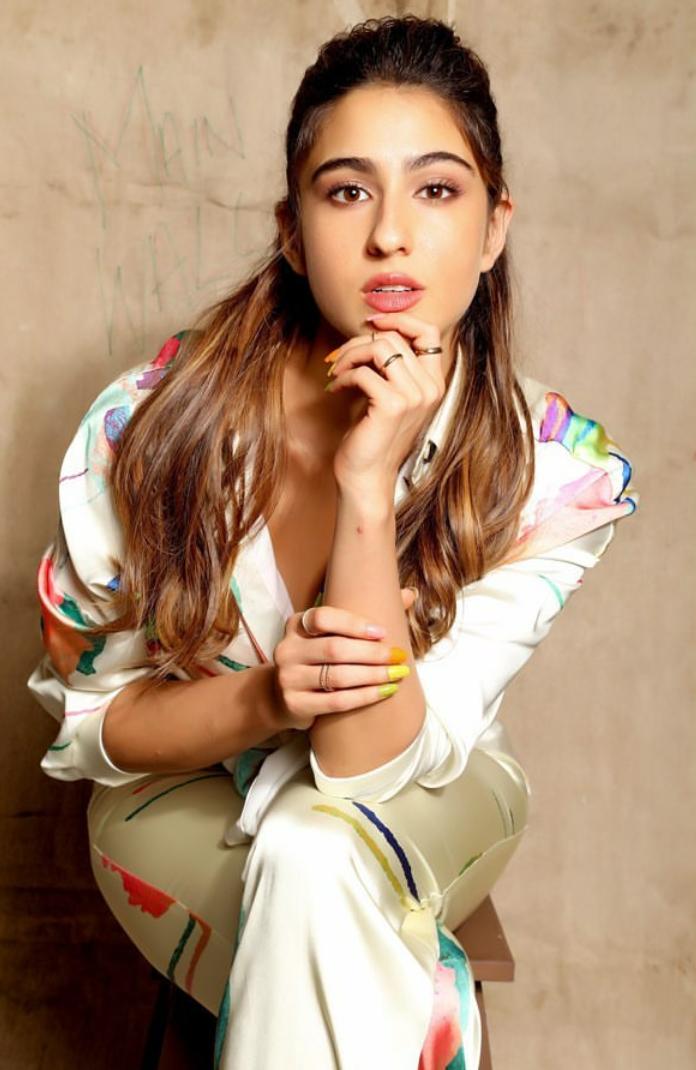 RECOMMENDED READ: Hopefully something will happen: Imtiaz Ali on getting Deepika Padukone and Kartik Aaryan onboard for a film

Sara is the Buzz girl of Bollywood, the actress made her mark in the industry with her debut movie Kedarnath following which she was seen in Simmba. Sara was omnipresent without a single release in 2019 and shone through with various magazine covers and also won numerous awards for her performances.

Sara will next be seen in Imtiaz Ali's Love Aaj Kal opposite Kartik Aaryan following which the actress will be seen in Coolie No 1 with Varun Dhawan. Her most recent announcement Atrangi Re will see her alongside Dhanush and Akshay Kumar; the movie will be directed by Aanand L Rai.