Advertisement
HomeBOLLYWOODENTERTAINMENT NEWS'Malang' Disha Patani proves she is one of the hottest actresses in Bollywood!

'Malang' Disha Patani proves she is one of the hottest actresses in Bollywood!

Disha Patani is undoubtedly the hottest and the fittest star in the industry. The actress has never failed to wow the audience with her amazing skills and the upcoming movie Malang which is all set to hit the screens later this week, proves that she is totally a live-wire. Every look of Disha is out and about HOT and we’re all in awe. The energy that Disha brings to the screen gives her upcoming film, Malang an all-new level and vibrancy altogether.

The actress has made a prominent on-screen presence in all her movies and is always experimenting with her avatars but with Malang, we are witnessing an avatar that we never had the chance to see- oozing hotness like never before. Her presence is impactful and every frame where Disha is a part of, has made the everlasting impression. Donning a bikini with that perfect body to sporting athleisure, the actress has all the oomph to be hailed as the ‘hottest’ in the industry. 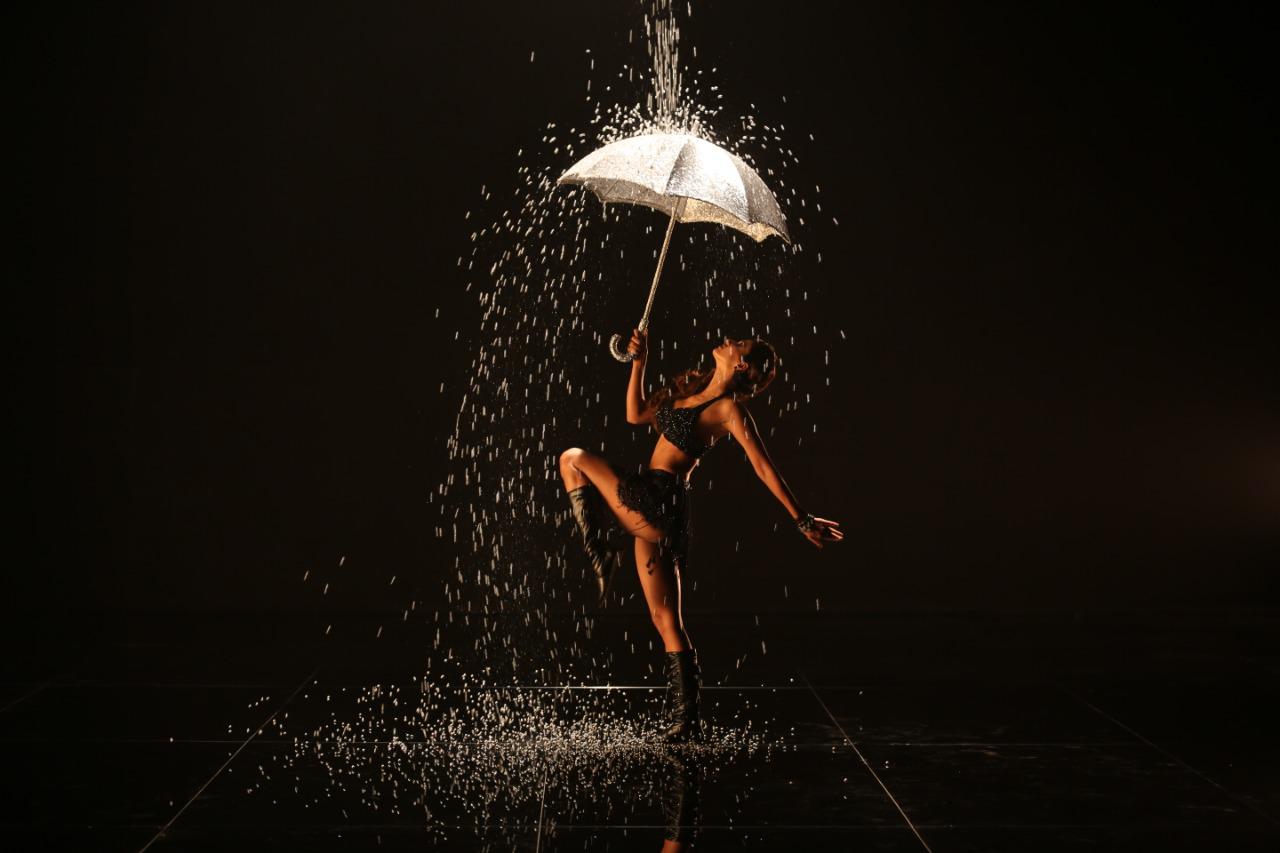 Disha definitely created one big impact with her song in Bharat titled, Slow Motion and her two sizzling avatars won over everyone’s hearts. While the trapeze artist was a superhit with the moves, the yellow saree look gave our heartbeats a skip. If we have to say rightly, then and how- Disha stands synonymous with hot, hotter, hottest! 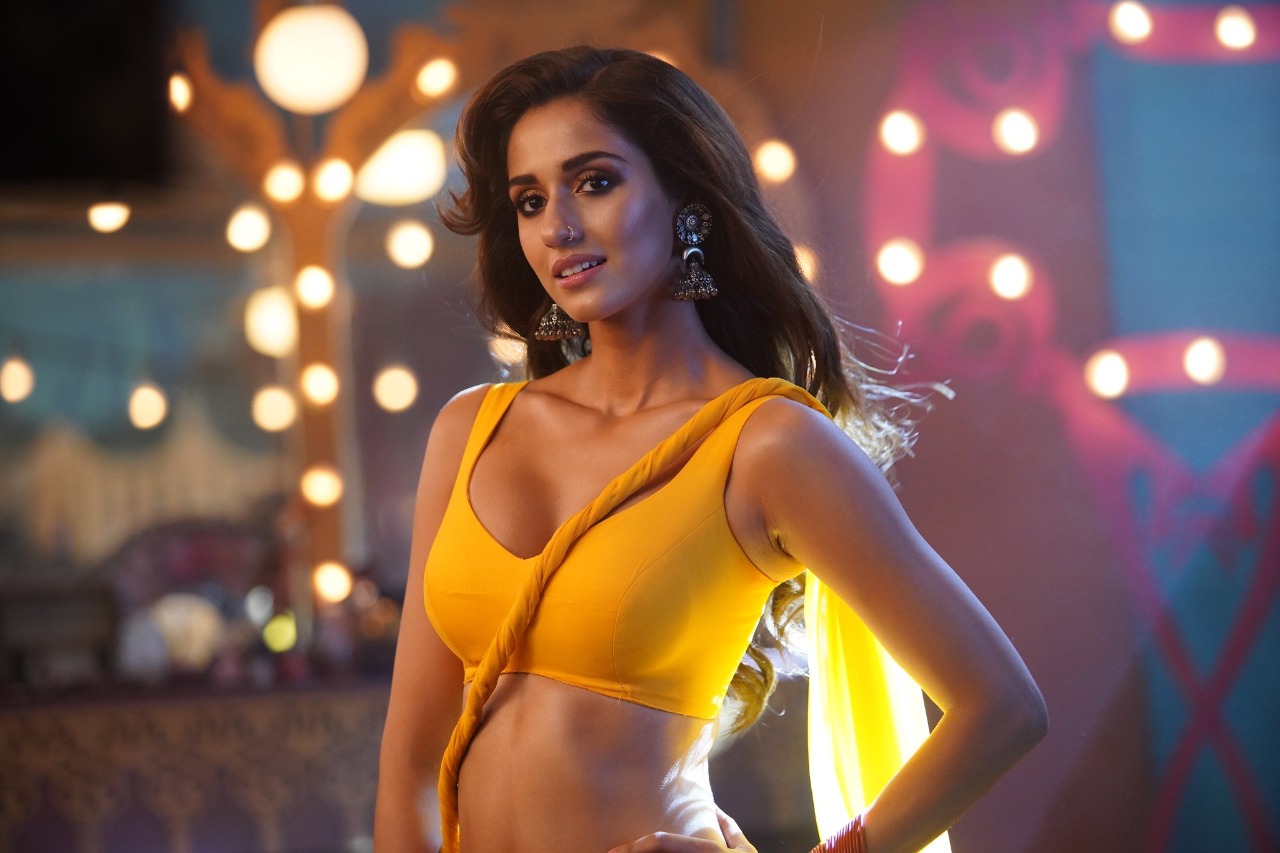 The upcoming hippy-chic avatar of the actress in Malang has the audience drooling over the looks and the adventurous story of Malang has taken the audience for a fun ride where Disha will be seen sharing the screen with three different actors for Malang but still has captured the entire spotlight with her phenomenal and energetic presence. 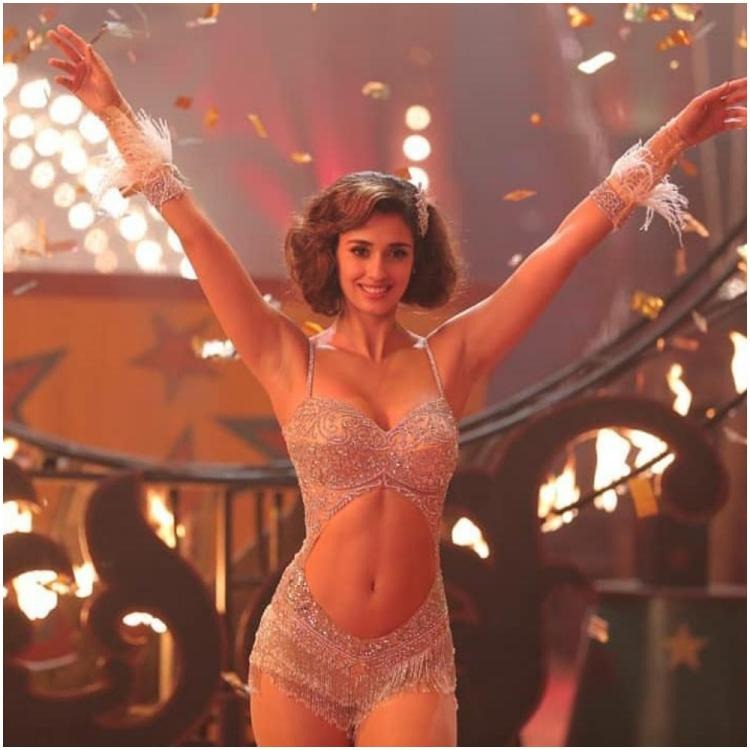 Disha will be seen in Malang which is a Mohit Suri directorial which is all set to release later this week on 7th February 2020. Teaming up with Salman Khan again the Disha will be romancing Salman Khan on the big screen with Radhe and then there is Ekta Kapoor's KTina.

‘Want to see smiling faces, limit mein jhagda and how they survive the game,’ says Salman Khan revealing his expectations from Bigg Boss 15

Bigg Boss 15: Salman Khan quips about his bachelorhood and failed relationships, says his ‘rishta’ with the show has been the longest one

Bigg Boss 15: Salman Khan spill the beans about the new theme of the series, hints at a mammoth 5-months run of the show