Shabana Azmi's accident on the Mumba-Pune Expressway earlier this month, sent a wave of shock and tension across the nation. The veteran actress who was on her journey back to Mumbai from Khandala met with a fatal accident, leaving her gravely injured. On arriving in the city, Shabana was taken care of by doctors at Kokilaben Ambani Hospital in the suburbs immediately. Now, after nearly two weeks of complete rest, her husband, Javed Akhtar, in an interview with an entertainment portal, confirmed that Shabana has completely recovered and shall be discharged today(January 31).

“Shabana is completely recovered now. She has been fully healed for some time now. But the doctors decided to keep her under observation in hospital for a few days extra and I completely agreed with them. She is now ready to return home. We are bringing her home on Friday morning,” Javed told. 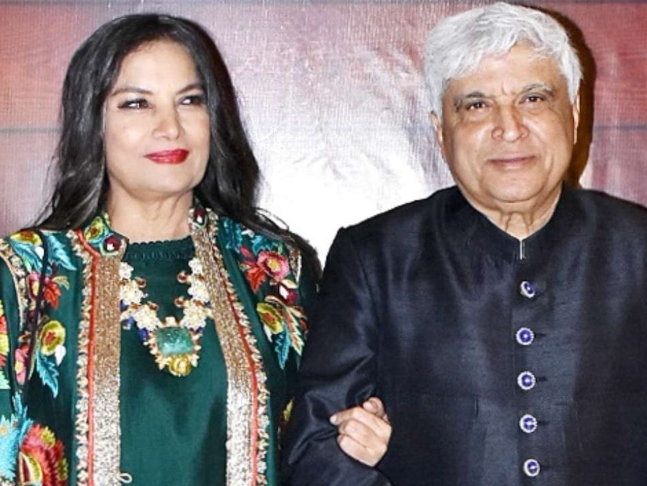 Speaking of the accident, Shabana, while returning to Mumbai on the evening of January 18, 2020, met with an accident when her driver, who was driving in the third lane, reportedly took a left turn and rammed into the truck. Shabana, who was seated on the left side, was hit by a hard object, leading to grave injuries. The pictures that did the rounds showcased a damaged left side of the car. Javed who was also en route Mumbai with her, escaped the accident as he was travelling in another car with a guest. An FIR has been filed against her car driver at Khalapur Police Station for rash driving.

Such is life, you win some and lose some: Nafisa Ali Sodhi on being di