Advertisement
HomeBOLLYWOODENTERTAINMENT NEWSAbout 10 years ago, the idea of a Bollywood hero was different, today we honour the story: Pankaj Tripathi on playing the lead role in Salman Khan’s production ‘Kaagaz’

Acclaimed actor Pankaj Tripathi is a veteran of many films. However, he has bagged his first film as a leading hero in a film backed by Salman Khan’s production house. Pankaj will be playing the lead role in the film Kaagaz. Talking to a news portal he said that he is humbled with all the love that is coming his way and also added that the ‘idea of a Bollywood hero’ was much different when he entered the industry.

Talking to a leading daily, Pankaj said, “When I joined the movies, I had never imagined that any of these wonderful things were possible for me. I came to the movies with modest expectations, looking for good work. The very fact that the audience welcomed me with so much love is humbling. Kaagaz is my first solo hero project, and there’s nothing more fulfilling for an actor than the after-feeling of being part of such a strong story. About 10 years ago, the idea of a Bollywood hero was different. Today, we honour the story and its requirements.” 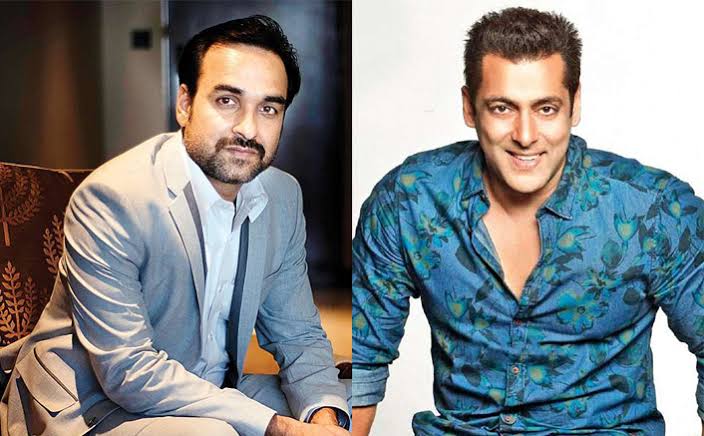 Talking to IANS about his choices of films, he said, “With such great work comes the responsibility of living up to people’s expectations. I am elated that people are showering me with such love and thus, I try extra hard to ensure that I don’t compromise on the quality. I still choose my films with care, go for characters that I feel attuned with. I am happy about the kind of movies I am in this year. Each of the films has given me gratification and joy. I hope to continue to look for solid work. The good thing about success is that it inspires you to work harder.”

Kaagaz is based on the real-life story of Lal Bihari, a farmer who was declared dead on paper. Pankaj will be seen essaying his role. The film is being helmed by Satish Kaushik under Salman’s production banner.