Playing a Ragman (Kabadi) in the film, Vivaan took 90 days to understand & adapt the nuances & play the role to his utmost perfection. Vivaan along with the director Varadraj Swami used to interact with Ragmans to get in the skin of his character. In fact, Vivaan invited his mother Ratna Pathak on the sets of the film to show her how he is shaping his character. Vivaan also tanned himself to look like the character. 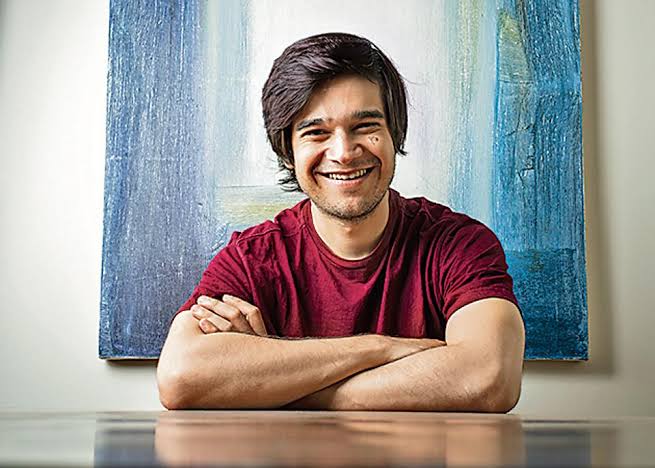 Calling Vivaan a director's delight, Varadraj Swami, who has penned the critically acclaimed film Manjhi the mountain says "Acting runs in his blood. He comes from a family of brilliant actors. It is commendable that so early in his career, he is eager to experiment with his roles & choose a character that explores his credentials as an actor. He is a director's delight. His ideology is rare & genius, just like his father"

Known to pick unconventional storylines every time he signs a film, Vivaan Shah says "Trying to play a kabaadiwala was a fascinating process. We have all observed hathgaadi pullers on the road in our everyday life, but to truly replicate the nuances, body language and cadences of a Ragman required some focussed study and observation. The way they pull the cart, or the calls they send out across the streets in order to sell their wares. It is all very specific and needed to be replicated authentically" further adds "In these, I played a servant boy, a driver, a waiter and a Dalit respectively. I would say Kabaad- The Coin belongs to a similar category where it has a proletarian hero. I find that more interesting than playing a big city boy or a privileged person. The director Vardraj Swami and the writer Shahzad Ahmed were of invaluable help to me in trying to render true the nuances, speech, and practices of a kabaadiwala. Also what the three of us had fun with was the Bumbaiya language. I'm playing a Maharashtrian character called Bandhan and I just had a blast speaking in Bumbaiya because that is the language I have grown up speaking with my friends on the street. It's a vernacular I am deeply familiar with and hopefully, I have been able to represent it authentically in the film" 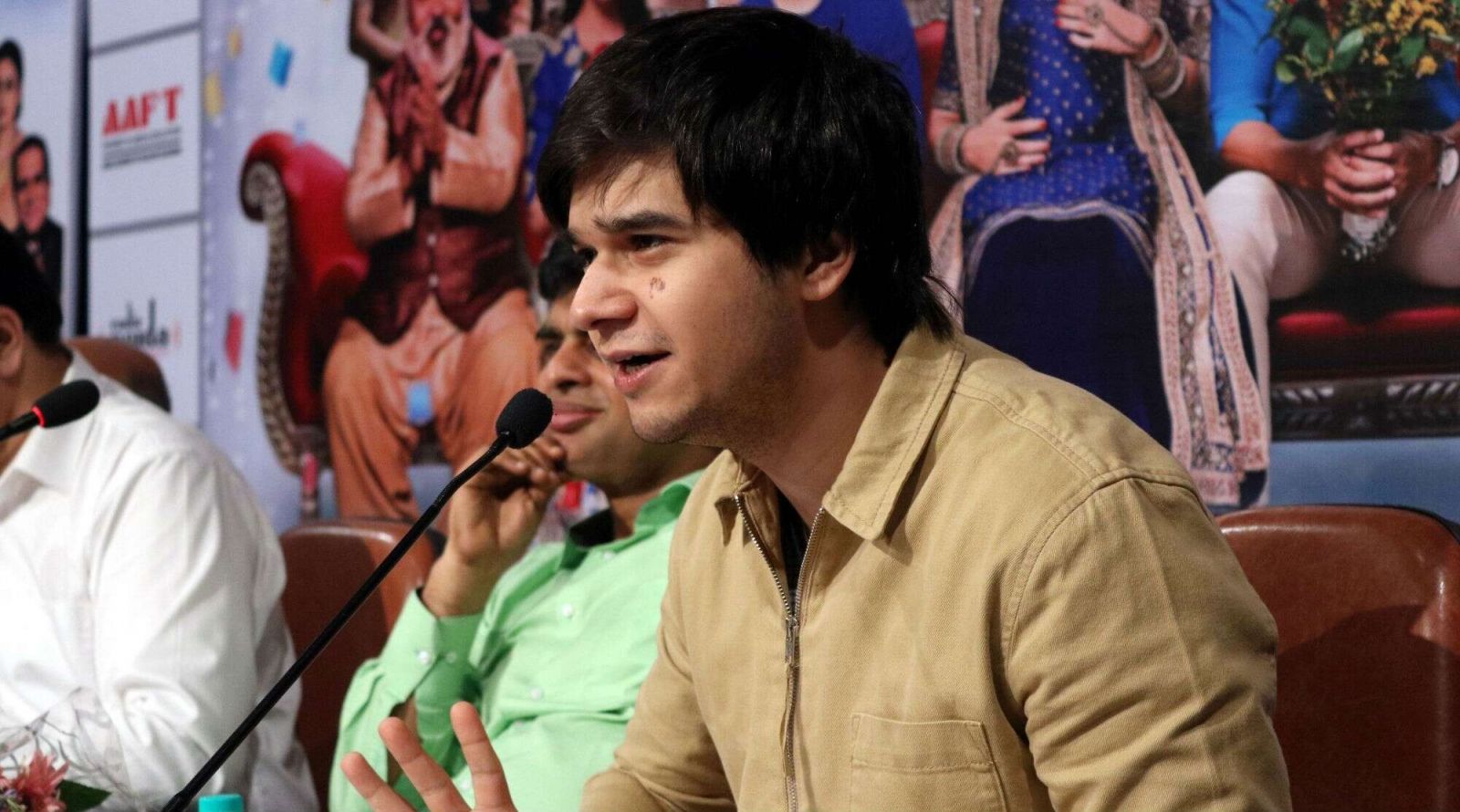 "I love both realistic and slightly fantastic cinema. It was an immense challenge to play a character that was outside the realm of my experience and also from different strata of society. I've played working-class character about 4 times now. In 7 Khoon Maaf, Bombay Velvet, Laali ki Shaadi Mein Laddoo Deewana and Coat" says Vivaan Shah. The film also stars Zoya Afroz, Abhishek Bajaj, Atul Srivastava, Bhagwan Tiwari, Imran Hasnee and Yashashri Masurkar.