Filmmaker Karan Johar said his 2001 film Kabhi Khushi Kabhie Gham (K3G) is the biggest slap in his face and his biggest reality check.

"I thought that I'm making the biggest film in Hindi cinema since 'Mughal-e-Azam' until Aamir Khan's 'Lagaan' and Farhan Akhtar's 'Dil Chahta hai'," Karan said. His main aim was to have a great star cast. "I made the same film as 'Kuch Kuch Hota Hai', that's what 'K3G' was," said the director, adding: "I took the storyline of 'Kabhi Kabhie' and the family values of 'Hum Aapke Hain Koun..!' and made this mush of a film."

"'K3G' is the single biggest slap in my face and my biggest reality check," he said. 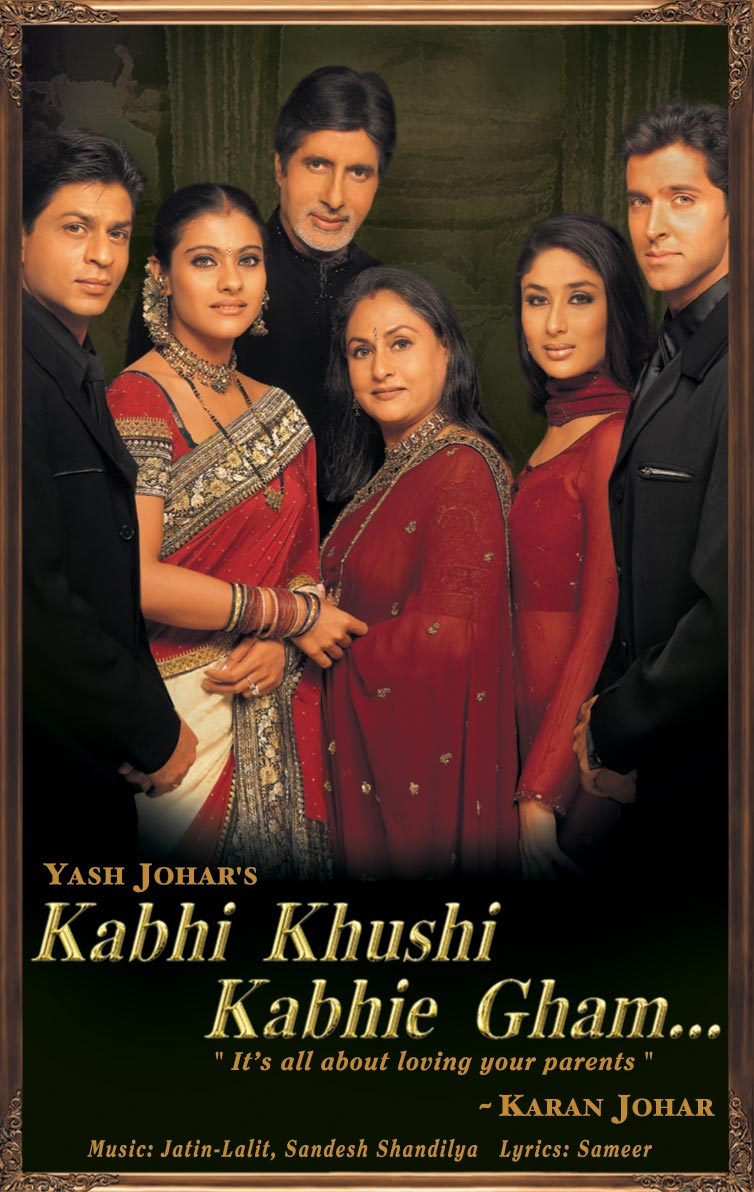 Recommended Read: 'This is my first and only horror story,' says Karan Johar on exploring the genre with Netflix' 'Ghost Stories'

Kabhi Khushi Kabhie Gham is a family drama. The film stars Amitabh Bachchan, Jaya Bachchan, Shah Rukh Khan, Kajol, Hrithik Roshan and Kareena Kapoor Khan in leading roles, with Rani Mukerji appearing in an extended special appearance. It tells the story of an Indian family, which faces troubles and misunderstandings over their adopted son's marriage to a girl belonging to a lower socio-economic group than them. Karan opened up about the film on Audible Suno's show Picture Ke Peeche.

The director said that he was shocked when the film did badly in terms of reviews and awards. Talking about Kareena's famous character of Poo, Karan said: "Poo, OMG! You should go and check online. There are lines, memes and games on Poo, but at the time only Bebo and I loved her character." "I am Poo, that's who I am, I wrote all the lines, picked the clothes, everything," he added.