Saif Ali Khan is currently riding high on the success of his recently released film Tanhaji: The Unsung Warrior. The actor who plays the role of Udaybhan Singh Rathore has wowed, not just the audience but the critics too. As the war-drama is minting multi crores at the box-office, Saif is gearing up for the release of his upcoming film titled Jawaani Jaaneman. After releasing the trailer on social media platforms, the makers, on Tuesday, held a special event to launch the film's first song- Gallan Kardi. During the event, apart from delving deeper into the project, Saif made a hilarious revelation when quizzed about visiting a pub with his sons-Ibrahim Ali Khan and Taimur Ali Khan. The 49-year-old star joked that Taimur likes the same girl as him in the pub and called Ibrahim 'bit bigger than' him.

“Taimur and I often go to the same club and we often like the same girl but then I pick him up and send him home. Ibrahim is a bit bigger than me so I don’t know if I can do that,” Saif joked. 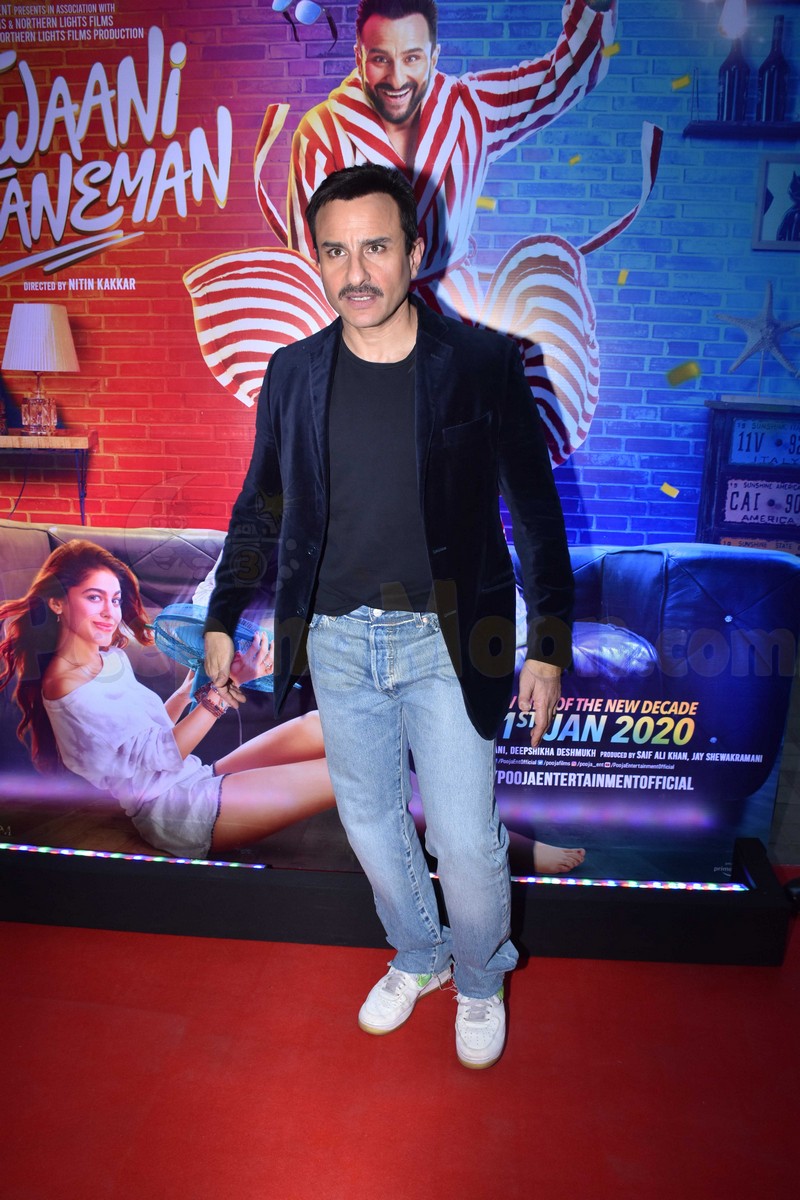 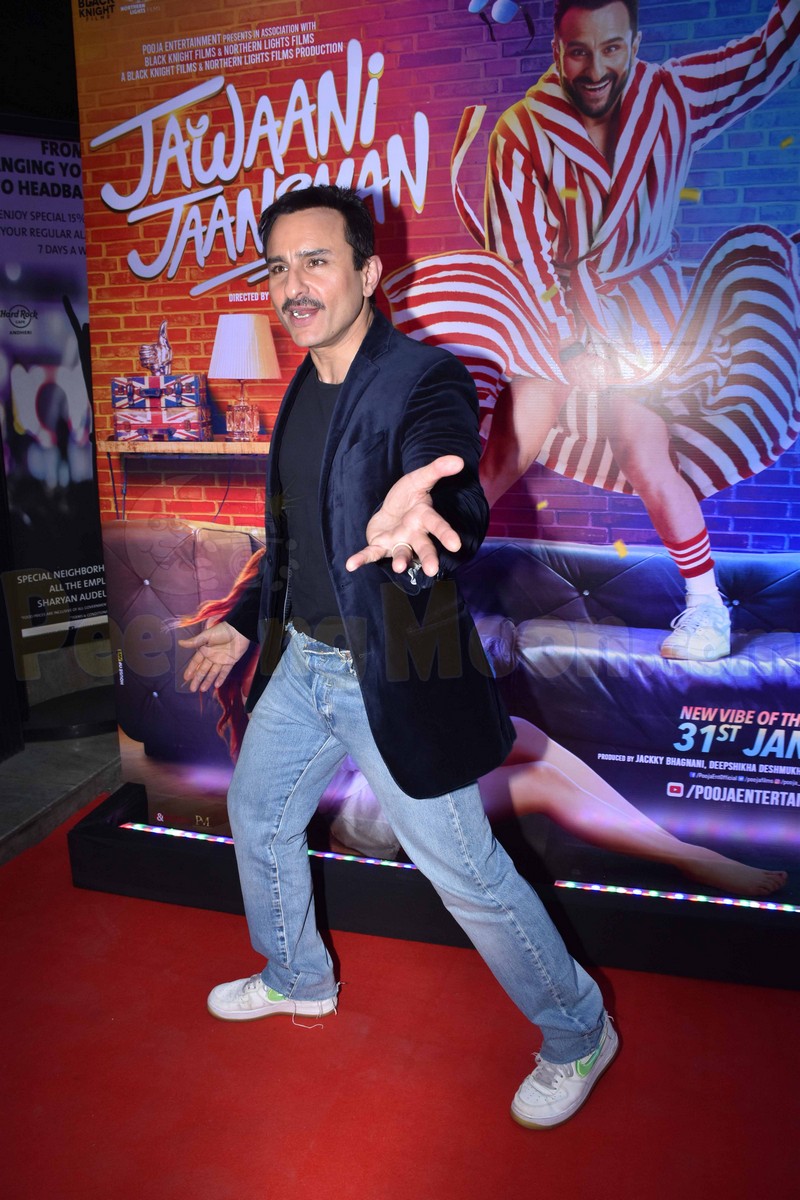 Taimur was born to Saif and his second wife, actress Kareena Kapoor Khan in 2016. Ibrahim is the actor's and his ex-wife Amrita Singh's youngest son while Sara Ali Khan is their eldest child.

Jawaani Jaaneman is presented by Pooja Entertainment in association with Black Knight Films and Northern Lights Films and produced by Jackky Bhagnani, Deepshikha Deshmukh, Saif Ali Khan, and Jay Shewakramani. Directed by Nitin Kakkar, the film is all set to release on January 31, 2020.